Many relationship experts advise women to stop texting a guy to get his attention. But what does he really think when you don’t text him? Does not texting him work? What if he doesn’t care or notice? In this article, you’ll learn the answers to these questions and more.

5 Things He Thinks When You Don’t Text Him

When you stop texting a guy, he will have five specific thoughts. He may have other thoughts, too, but these are some of the most common and predictable.

Let’s look at each of the five thoughts to see what they mean for you.

Why Isn’t She Texting?

This may be an obvious thought, but he’s sure to question your motives. He’ll wonder why you aren’t texting him. Is it because you are angry with him? Are you no longer attracted to him? Did he do something wrong or say something that upset you?

Odds are, he will eventually reach out to see what happened.

This is, of course, exactly what you want.

Is She Ghosting Me?

When a woman doesn’t text a man back, he feels like he is being ignored or “ghosted.” This is a real concern in modern dating. The “ghost” is the new version of the “flake.”

It’s important to realize that this is a very natural thought on his part. Guys tend to misinterpret what’s going on when a woman stops texting them first. This leads us to our next thought…

Does She Hate Me?

As mentioned above, some guys assume that they did something wrong or said something offensive when a woman doesn’t text them. This idea may be completely inaccurate, but that doesn’t matter. He will assume that he did something to upset or offend you and that you’ll never text him again.

If this happens, it’s important not to play the blame game with your man.

One thing is for certain: this guy does not want to be seen as clingy or needy. That means he’ll feel anxious when you don’t text him back right away. He might worry that texting much makes him look weak and desperate.

When you don’t text him, he’ll feel like he has to keep trying with every text. He might even have an inner dialogue about how much or how often he should communicate.

Is She Playing Games?

Guys get relationship advice, too. Typically, it’s very similar advice, so he might start to wonder if you are playing games. When you don’t text him, he may recognize it as a way of getting his attention and gauging his interest.

What he does from there will tell you a lot about him.

Does Not Texting Him Work?

The truth is, when a woman doesn’t text him back immediately, most men will imagine all kinds of things going on in her head. If she isn’t texting back, why not? Is she mad at me? Does she really love me anymore? Is there someone else? What’s wrong here?!

Again, this can cause stress and anxiety for a man.

However, if he is the kind of guy who’s confident and secure with himself, this won’t happen as much (if at all). A man like this knows what he brings to the table and isn’t worried about your motives or playing games. He’ll know that you’re busy and ask if everything is okay with no qualms whatsoever.

Some guys may think that they don’t care either way whether a woman texts them back or not. This can be very deceptive! Men are humans, too, so they have feelings just like anyone else does.

If a woman doesn’t text him back quickly, he will naturally have opinions on it regardless of what those might be.

Therefore, not texting him back is likely to work with most guys.

How He Responds Tells You About Him

The way a guy reacts when you stop texting will give you a lot of information about him. The information will not always be good.

You might learn that he is confident and self-assured. If your guy responds with, “Hey, how are you?” or “Miss our chats. Let’s get together soon,” then you know he probably has high self-esteem.

If he responds with desperation, over-texting, or accusations, then you know that something is wrong. This man might be clingy or have serious communication problems.

Either way, it’s your responsibility to make sure the conversation doesn’t go too far off track before you cut things off. Be honest with yourself about whether or not he has good boundaries.

If he doesn’t, then you need to rethink your situation and find a new guy.

He may also not care if you stop texting him. He may not be emotionally invested, be busy, or be talking to other girls. If this is the case, then you should only reach back out to him if you really like him.

Otherwise, he’s shown you his true colors. It’s best to move on.

Do Guys Notice When You Don’t Text Them?

Guys definitely notice when you don’t text them. They will notice and question why you stopped texting. What they do next depends on how much they like you, how they interpret your not texting, and how many other options they have for texting.

If they really like you, they may text you in a few hours or a few days.

If they think you stopped texting them to play mind games, they will probably not text you back (or they will wait for up to a week). However, if they think you are mad at them or that they did something wrong, they may reach out sooner.

Warning: Don’t Use Texting as Your Only Tool

Not texting can work but you shouldn’t constantly use it on the same guy. Any guy will catch on to the method and may feel annoyed or manipulated. Keep not texting in your relationship toolbox, but also try out other tools.

The way you use or don’t use texting can make or break a relationship.

In short, texting should not be your only tool … but that’s obvious. 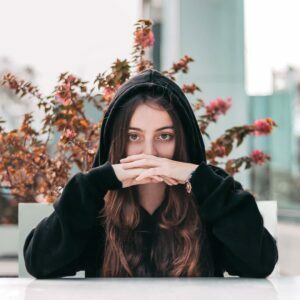 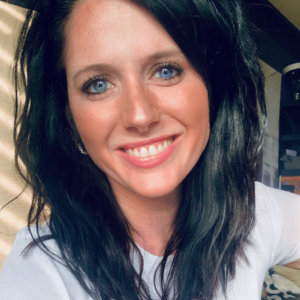 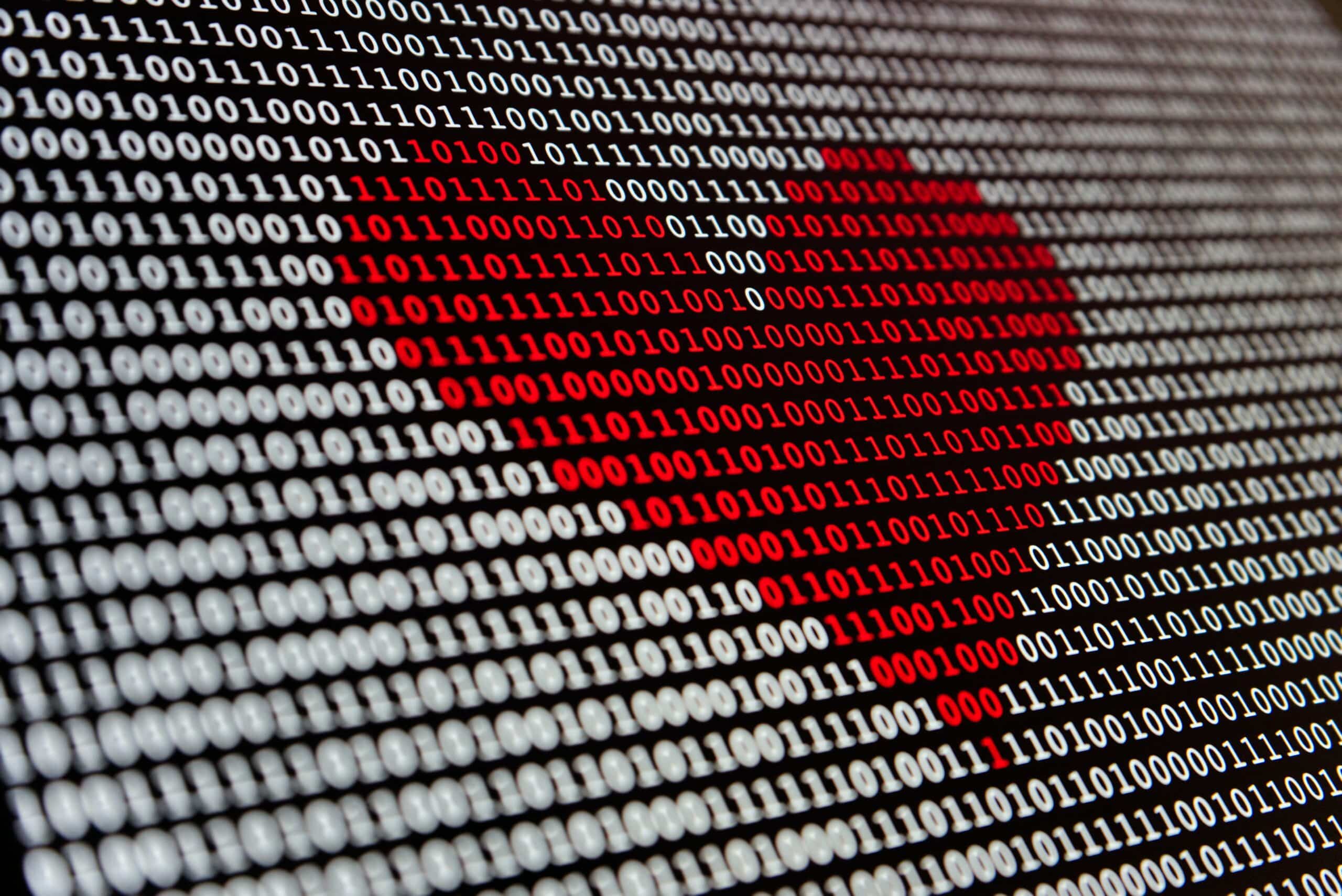 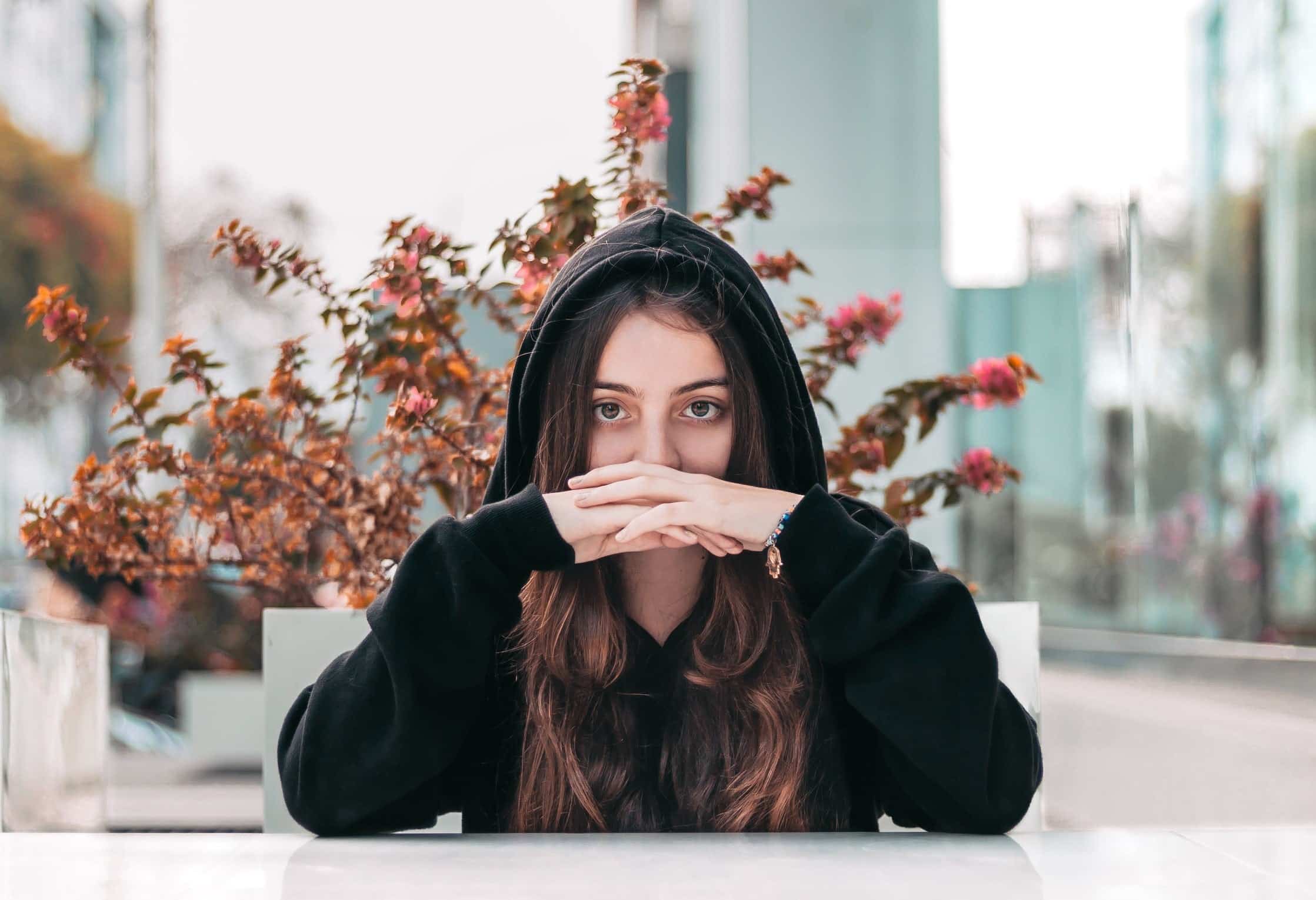 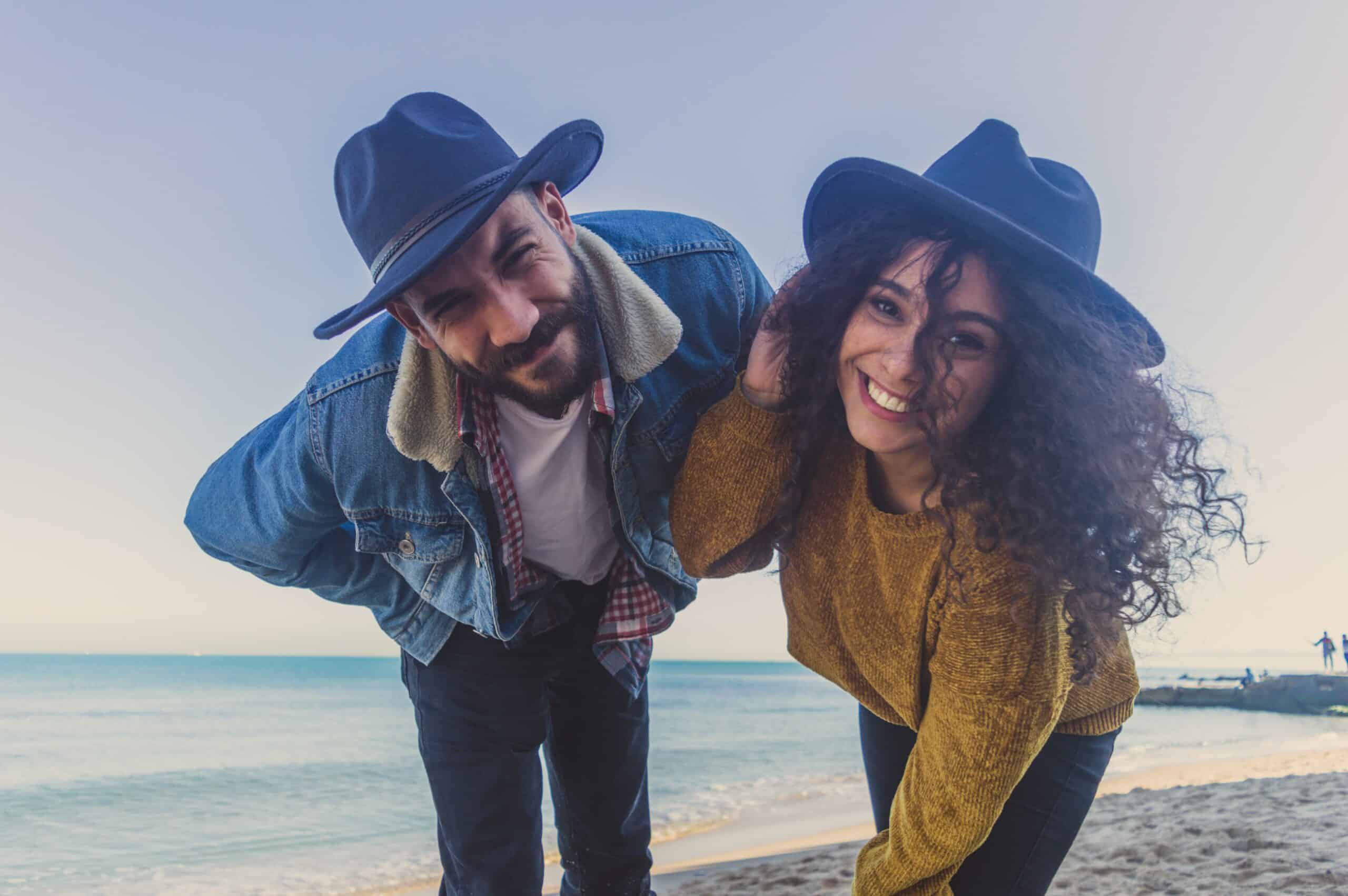