#RealDeal: Why Guys Stop Talking to You After a Hookup

After you sleep with them, men might stop talking to you. They’re happy to hook up but after that, they never want another date again.

Why does this happen? And what can you do about it? Here’s why guys stop talking to you after a hookup.

One of the most common reasons men stop calling is that they no longer see the woman as girlfriend material. But why does he suddenly start seeing her like that only when she sleeps with him? It could be for lots of reasons.

If he doesn’t see you as long-term girlfriend material, he may not want to waste time any more contact.

That might sting, but it’s a matter of time and opportunity cost/investment. He’d rather spend his energy with someone with whom he sees a future.

2. There Was No Chemistry

Another reason men stop calling is that there was no chemistry. It’s possible to sleep with someone and not be attracted to them at all. Even if you enjoy the experience, it’s likely he won’t want you back after your first night together.

Sometimes this has nothing to do with how good the night was for him; maybe he just wasn’t interested in seeing you again. It could also be because of incompatibility or that you’re not quite his type.

3. Something Is Going On

Men sometimes stop calling because something else is going on. Perhaps he’s going through a rough time and doesn’t want to drag you into it or maybe there is outside stress that has nothing to do with you.

Though it may be frustrating, don’t take this personally.

If they’re not interested in dating anyone now, they’re probably not looking for a relationship either. Time heals all wounds and they’ll eventually be ready again.

4. He Doesn’t Want To Hurt You

Sometimes a guy stops calling because he doesn’t want to hurt you or cause drama between you two. He might have been having fun until the morning. Then he realized it wouldn’t work out (for whatever reason).

Instead of leading you on and dragging out the pain of rejection, he just doesn’t contact you at all.

5. He Regrets What Happened

He may have made a mistake last night and doesn’t want to prolong the mistake with more communication. Most of us have been there at some point in our lives.

Feelings can get confusing and he might’ve made a mistake by sleeping with you. Not only is it embarrassing to face the person, but it’s also difficult for him to acknowledge that he made a mistake.

You may have done something that turned him off or pushed his boundaries too far. Even if you two had an amazing night together, there could be some behavior (or misbehavior) on your part that caused him to lose interest.

Everyone has their preferences and little buttons.

It could be a million different things, so there is no use stressing over something that you can’t control.

Finally, some guys stop talking because physical intimacy was all they were really after anyway. If he’s not looking for anything more than casual hookups, then it makes sense that he wouldn’t contact you afterward.

If he really regrets what happened, he will likely try to avoid you instead of facing the situation. It’s possible that both of you were a little tipsy and didn’t realize how quickly things escalated.

He was probably too embarrassed to contact you because he felt like it could get even more awkward if you two ran into each other again. Even though it may have been totally innocent, his guilty mind might’ve been telling him otherwise.

9. He Is Afraid of Rejection

No matter how confident he seemed last night, the bright light of morning can revert people to their normal insecure selves. He might think you are out of his league, only interested in a fling, or that you would reject him.

He might be afraid of what your answer would be if he asked to meet up again, so why bother? He just gives up before the situation even arises.

10. He’s Busy With Other Things

He might have a lot going on in his life and not enough time to maintain a social life, let alone keep up with you. He still likes you and wants to see you again, but he just doesn’t find the time for it right now. There are no hard feelings on his part.

11. He Doesn’t Want To Seem Overeager

If he knows you might like him, he probably doesn’t want to seem too eager, so he waits you out. He may think he’ll come across as needy and clingy, so he doesn’t text or call.

However, this can obviously backfire.

Some women may interpret his no contact as ghosting or manipulation.

12. He Wants To See How Much You Like Him

Some guys want to wait and see if you will contact them first. If you do, they know that you feel interested in him. Only then will they respond. They may even ask you again.

There are many dating gurus that recommend guys wait a few days (or up to a week) to text girls – even after a hookup.

Conversely, he may assume you aren’t interested in him. He might even see your no contact as a sign of disinterest. Rather than waste his time with you or lose more self-esteem, he tries to move on quickly and avoid rejection.

Again, there are dating gurus who recommend waiting a few days before reaching out – as it will make guys seem more confident and less desperate.

14. He’s Afraid of Getting In Too Deep Too Soon

In some cases, the more dates he goes on with you, the harder it can become to end things if they don’t work out. He doesn’t want to get too invested in this new relationship only to have it fizzle out.

He is only interested in hookups, so he thinks it’s better to cut off contact with you instead of risking more emotional attachment. Plus, this way he won’t have to tell you that he doesn’t want a relationship.

15. From @JenFriel: Fuck him, and stop reading articles like this that only make you feel bad about yourself. Don’t give anyone that power over you. You got this boo boo.
Educate yourself, and move on. He wasn’t worth it. 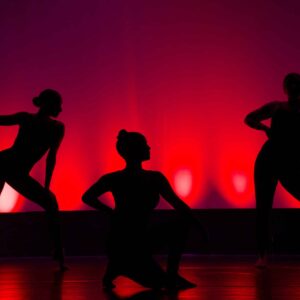 #Question: What Is Body Language in Dance? 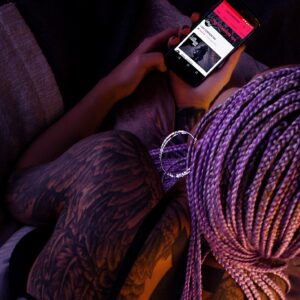 #NerdsUnite: How To Move a Texting Relationship Forward (10 Tips)

#NerdsUnite: How To Move a Texting Relationship Forward (10 Tips)

#Question: What Is Body Language in Dance? 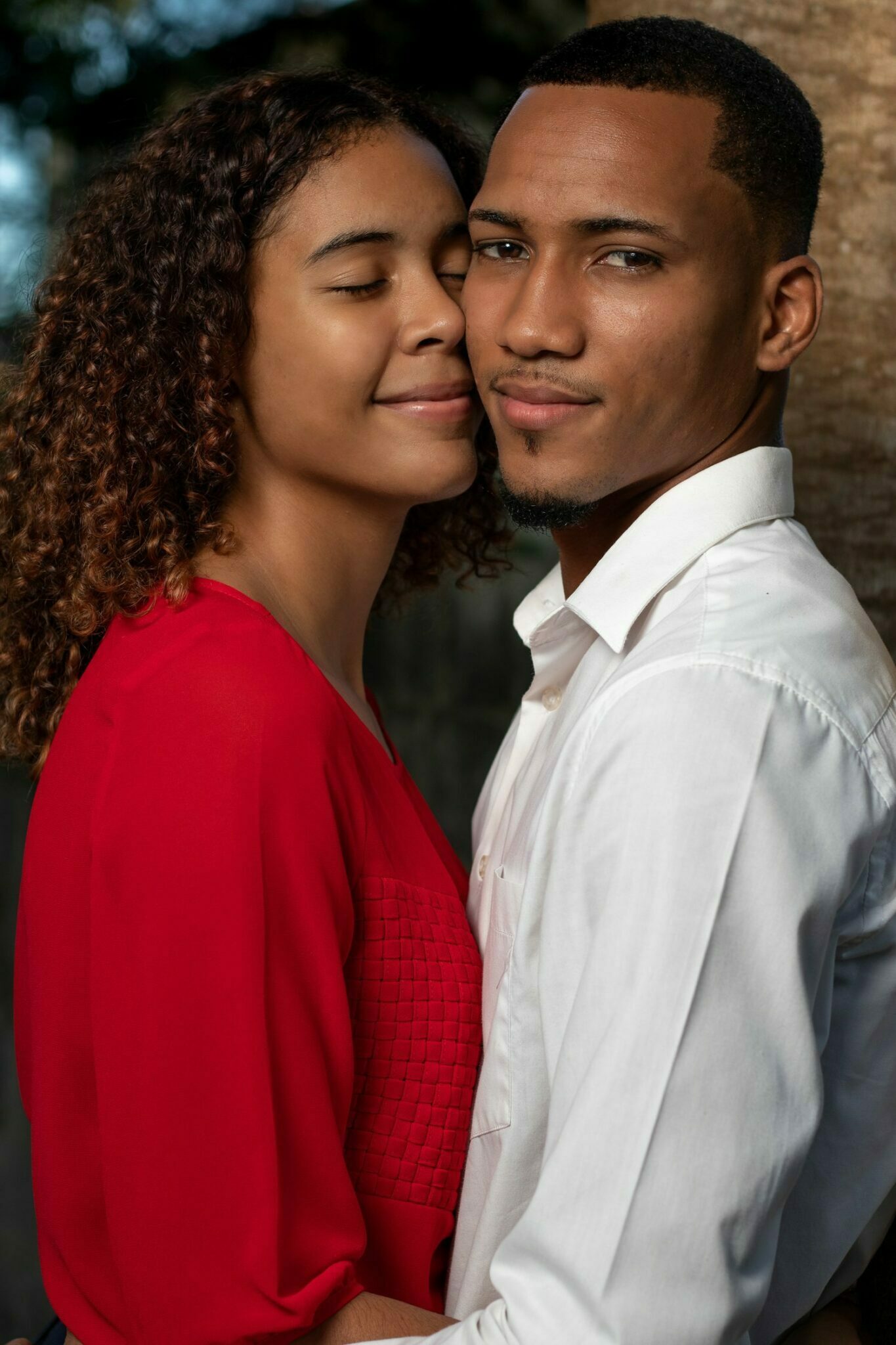 Why Guys Stop Talking to You After a Hookup