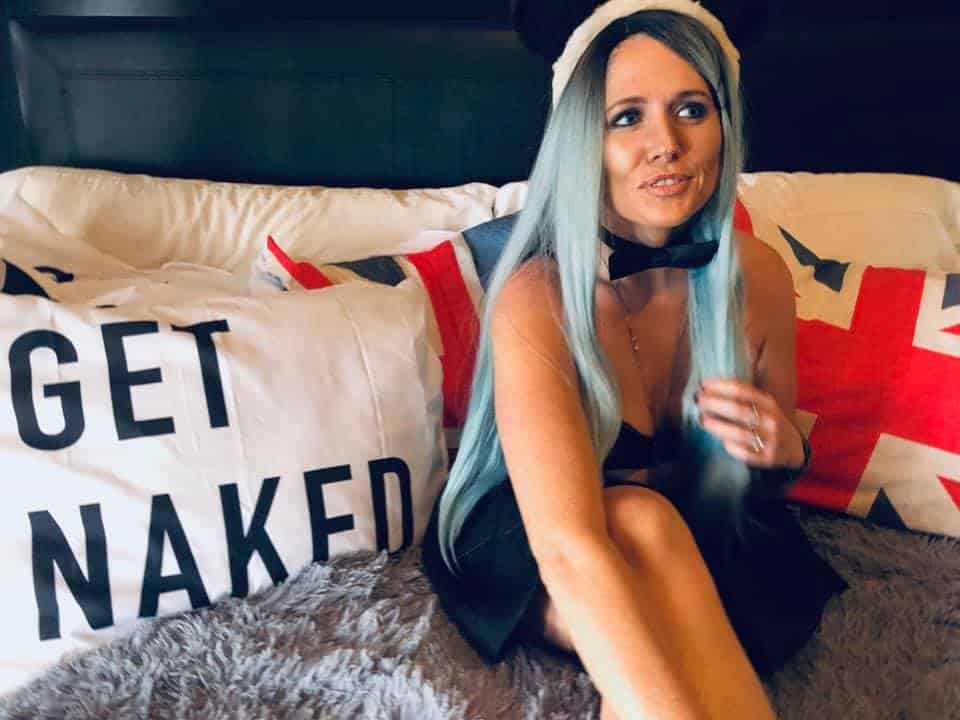 I took $10 and an idea and bartered social media to live for a year getting to 12 states with only $10 to my name. “Influencer marketing” wasn’t a “thing” yet, so I taught businesses and celebrities how to use social media in exchange for food, water, clothing, or shelter.

I documented the adventures along the way which included crashing the Grammy Awards (and finding the person I crashed it for), dancing on stage with Prince, going out on over 103 dates in 9 months (accidentally using the OkCupid algorithm), and flying cross country with Billy Gibbons of ZZ Top.

Most recently, I’ve been documenting the effects of a late in life diagnosis of both Autism and Synesthesia (which explains how I accomplished all of those things). 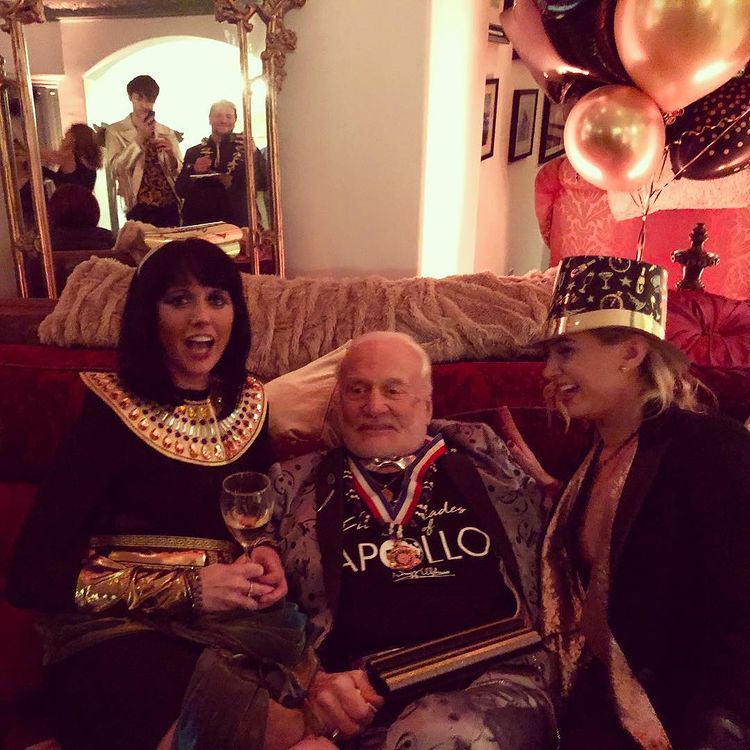 Synesthesia is a neurological condition in which one sense is activated, another unrelated sense is involuntarily activated at the same time. (One of the most common examples is people who see days of the week as colors.) For me, I see fragments of people’s auras (not the color just the outline) and hear their (and my own) vibrational tones. I have a very strong awareness of my environment and now have been able to use that to identify people I should not associate with. (A few months back, I identified my first con-man using this gift. Woohoo!)

These diagnoses have been life-changing, as now that I am aware of the superpowers and limitations that come with them. The current measurement for autism in children is based on how symptoms show in boys and not girls (whose symptoms are very different). I proudly represent the statistic of 22% of undiagnosed autistic women who are hospitalized because of their mental health by age 25.

I wish I was diagnosed sooner (as trauma is like Pokémon Go for autistic people), but that’s not my reality and I am making the most of what I have with it.

While the road has not been smooth, I am proud of myself for how I handled each “bump.”

I’ve testified in a court of law three times before the age of 30. At 17, I set a legal precedent in the state of Connecticut for stalking in a same-sex relationship. I was stalked by four of my best friends, and the case was so severe that 20 years later the orders are still active. I was also hit in the head with a brick (a random act of violence) and watched the man get sentenced to 19 years in jail, of which he served 10.

Talk Nerdy to Me, Lover had a stage show 24 hours after the attack, and not only did I host it, I wrote produced, and directed the eight after. I have a force inside of me that (when activated) is like a dog to a bone. Which is how I convinced the doctor to release me from a 5150 after only 48 hours. I thought I was having a nervous breakdown, what I now know happened is an autistic meltdown combined with unprocessed trauma.

My life story was bought back in 2015 by Jerry Bruckheimer, only to have it sell in a four-way bidding war between ABC, CBS, NBC, and FOX. It was eventually sold to CBS as a put pilot, to which Les Moonves (Chairman of CBS at the time) chose not to pay which resulted in me getting my life rights, trademarks, and intellectual property back. For the first time in a decade, I own everything I created.

I am an artist, activist, writer, engineer, and storyteller. My specialties are writing, branding, and creative strategy. As an engineer, I’ve also built and sold two iPhone and Android apps. One of which appeared on the CNBC show the West Texas Investors Club with Rooster McConaughey and Butch Gilliam.

Who to this day are still my business partners and dear friends. (I was the first exit in their portfolio.)

My primary goal/ job now is generating awareness of both synesthesia and autism through creative storytelling on this website.

I’d love to talk to any brands, people, or companies that share a similar goal.

Thanks for checking us out!!

Life really is one adventure after another … and thanks to being autistic, I’ve documented everything!!