Editor’s Note: Alison is a recent transplant to LA from Texas … like totally recent … like she’s been here a week. Her and her bestie Shina (who is also a newbie) are going to be documenting their adventures as they wander around in this new found land … not to be confused with moving to Newfoundland – which I’m sure is equally exciting. Dudes, I kinda wanna go there one day. WHYYYYY am I still talking!!! Shut up Jen. K … bye.

Went out with @ShinaRae and some new found LA friends…met up at their place in Hollywood before hitting “the club” (which shall go unnamed). Please keep in mind that these dudes were SUPER stoked that they were accompanying us out, even though we made it pretty clear that we had plans to meet up with Shina’s friends Midnight Conspiracy for their show at Avalon later that night.

Not that I didn’t enjoy these people’s company…they were great! I thought it was especially charming when one of them bought a round of drinks and then proudly announced, “See that? That’s A HUNDRED DOLLARS right there!” Whoo! Alrighty then!

But I knew that our time with them would come to an end, but parting is always such sweet sorrow. That’s why we had to make the GHOST MOVES.

What are GHOST MOVES, you ask? It’s when you are with a rather large group of people…either at an outing or a party, and you feel that it is just time to go. But rather than go to the group, and awkwardly tell everyone bye, and have to explain why you’re leaving…you just…leave. You don’t have to hear anyone whine that you should stay or have anyone guilt trip you. You’re just out. GHOST MOVES. And eventually they figure it out, but you’re already long gone.

Might seem bitchy, but it’s really not. I got places to be and people to see, be glad for the time you had with me. Try it sometime, it feels great! Love y’all! 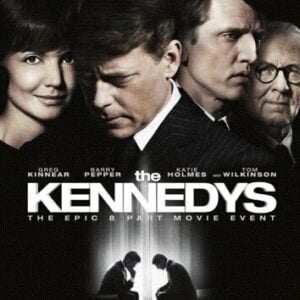 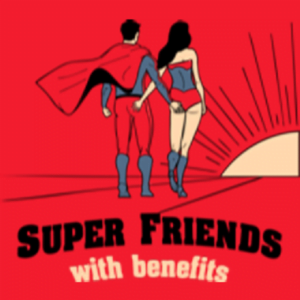