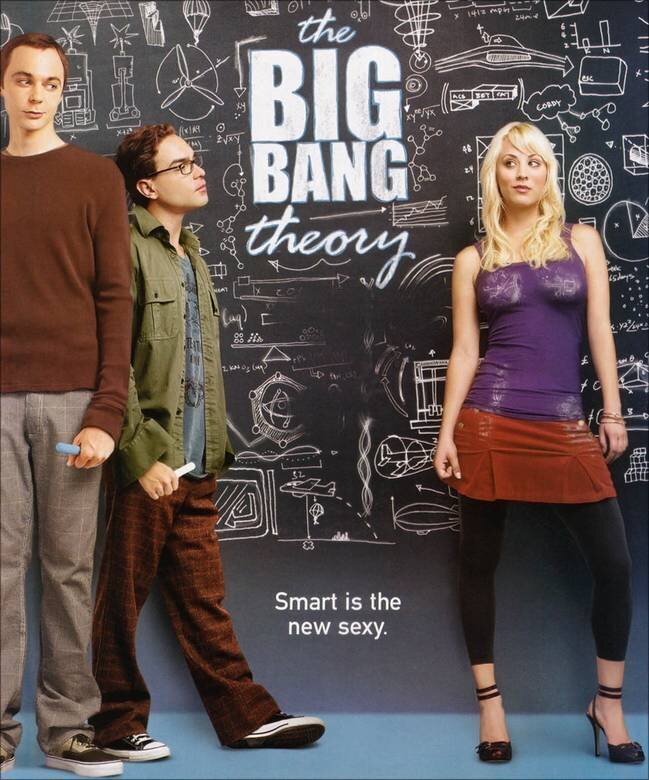 #TrueStory: 14 million viewers on Thursday, on #TNTML on Friday

Alrite, so Kaley Cuoco just appeared in a TNTML exclusive livestream today. Um yeah … fucking epic. Here’s the story on how it all went down.

I was at Disneyland today for @maniacalmorgan’s bday … and around 2:45ish I got a call from a friend of mine saying that Kaley had been singing in the hospital to help alleviate her pain. See, Kaley is dating a super stud by the name of Chris French (totally check out his band here, they’re effin rad), and music has been her form of therapy since her horseback riding accident. Yeah, horseback riding accidents suck more dick than a 15 year old with daddy issues.

She and Chris got on UStream today, and totally let us tune in! It was super rad – but I only had a few minutes to make this happen. I was literally in the middle of Disneyland, by the Pirates of the Caribbean ride when I got the call. Fortunately, I was working on a project in the car on the way down, so I had my macbook pro chillin in the trunk. I literally HAULED ASS back on the tram, ran through the parking garage, grabbed the computer, ran BACK on the tram, found the ESPN zone that I jacked wifi from a few months back, and sat in the lobby and logged in. What was funny, is this woman who came up to me and asked me where I got my minnie ears from (as I do not go to disney without wearing the epic pieces of awesomeness). Dude, it was STRAIGHT from a movie. I was like uh, uh, uh, lady I’m under deadline. See, they were going to go live ANNYYYY MINUTE!!! And I told him since he didn’t have an audience on his ustream channel, we had to embed the feed somewhere WITH traffic to actually have them gain traction and have viewers. Needless to say, it got done … but holy shit, I don’t even know how. That was straight up adrenaline. The ONNNEEEEEEEEE day I am away from my computer, this happens. Lesson learned however.

Either way, totally check out Annie Automatic, they’re superly duperly rad … and tune in Thursdays at 8pm on CBS to The Big Bang Theory. You can also Like it on Facebook here.

Here’s the archived feed from Ustream, and I’ll let you all know when you can buy the single on iTunes as well, a portion of the proceeds will be going to the Humane Society. SO BITCHIN!!!!

… and PS. this was all recorded on an iPhone. Download Ustream!!! Lifecasting is the future, yo! 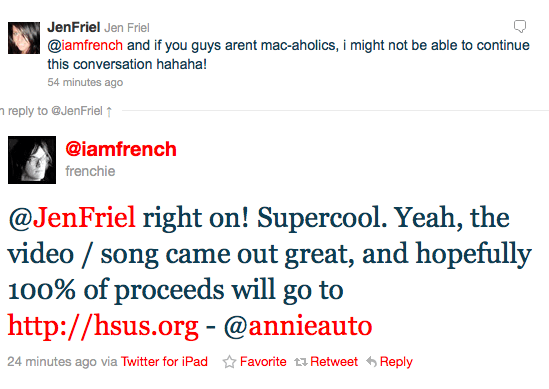 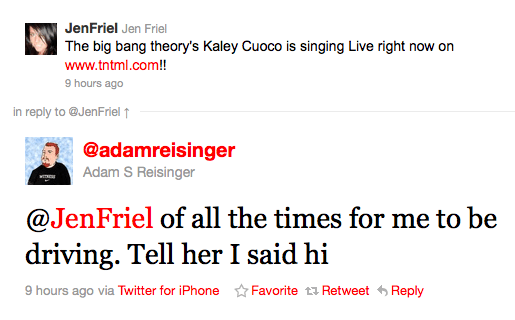 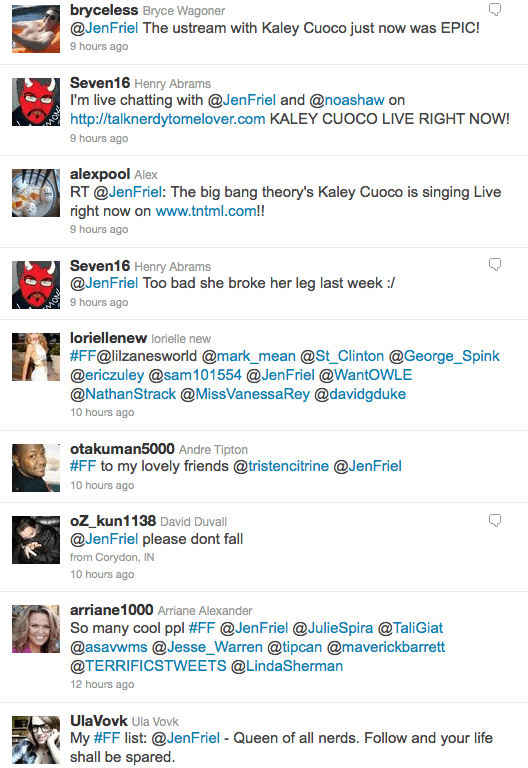 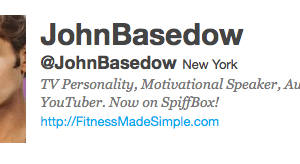 OMG! The #FitnessMadeSimple guy is following me! 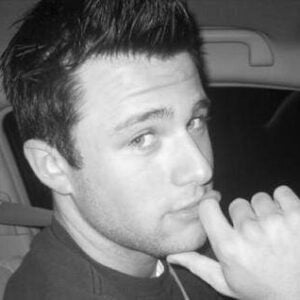 #TrueStory: I was dumped by my fake internet boyfriend

#TrueStory: I was dumped by my fake internet boyfriend

OMG! The #FitnessMadeSimple guy is following me!