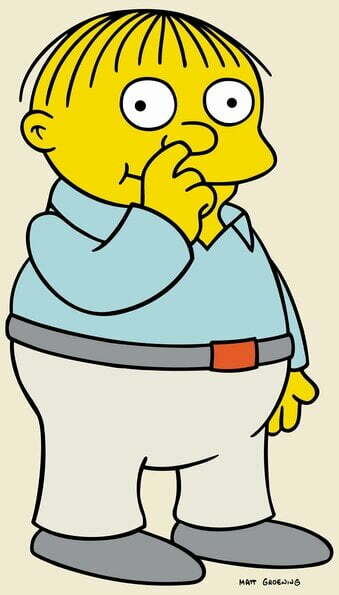 BAHHHH!! What a time what a time … just wanted to let you all know that we’re hustling and bustling with the TNTML pilot.

In case you need a recap, in June I had this idea for a web series based on experiments, and life experiences I had over the last year … contacted this chick about it, she told her roommate (@bryceless) who said this isn’t a webseries, this is a movie! He then wrote a treatment, presented it to me, I friggen LOVED it, and away we went into making a major motion picture. Through connections this guy had, we were able to get it infront of the nerdiest of nerdy directors. He loved the idea, we went through 4 drafts of the script, and we got notes from his agent who’s basically the IRL Ari Gold. Then we had a bit of a hold up with clearances and usage of technical components that we’re going to be integrating in the film … but after many emails, phone calls, and even the threat of just showing up wherever I had to, we were able to get it done. Then our director’s wifey had her show cancelled, so what was being able to be done on spec, had to turn into a payday or we’d lose our director. I then called in a Facebook favor, and emailed a Hollywood god that I had lunch with this year after I screened his movie for TNTML. I asked him to read it, and he was totally game. He loved it, but said parts of it didn’t make sense for film, why not turn it into a pilot for TV … and that is where we are today. Yeah, it’s been nuts – but literally every meeting, every email, every … ANYTHING has been documented. Tells such a GREAT story of how social media has changed so much for someone with an idea.

That being said, @bryceless and I are working hard on packaging this product with the Hollywood god for pilot season. See, in television, they have this time of the year called “pilot season,” which occurs in the spring/ summer time, where people can present their ideas to the major networks in the hopes that it will be bought and aired during the fall. It’s pretty cool but requires an ENORMOUS amount of work. For reals, you have to write pretty lengthy bios for each character, and flush out the entire first season explaining both the A and B story lines; let alone all the explaining that we have to do for the technical components and marketing opportunities!! It’s nuts … it’s totally insane, and I am LOVING every minute of it.

The Hollywood god has some things he’s gotz to take care of … but come the middle of January, we’re going to really start packaging everything with a showrunner and all that jazz. I’m pretty stoked! Everything was just the most perfect of perfect timing!

There’s definitely going to be a lot that I can’t tell you guys, but I will ask for forgiveness over permission ANNYDDAAYYYY!!! So no worries.

It’s really interesting too how different a TV script is from a movie. A movie script has all of these complex layers that have to be established in this arc and yada yada … where a TV script is just all about the characters bumping into each other. Literally, I just about died laughing when the Hollywood god said that to me. It’s so crazy stupid simple … but works.

Either way, we’re super super super good at this point. I am SOOO humbled at the team that has been put together, they’re all such talented people. Yay for social media making all of this happen!!

All I have to say is that 2011 is going to be hands down the best year ever, and I can’t WAIT to share it with you all. Thanks guys so so much for being in my life!! I read every tweet, every email, every everything. It means the world to me, and keeps me going. THANK YOU!! Whoop whoop!!! 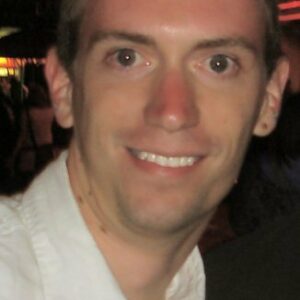 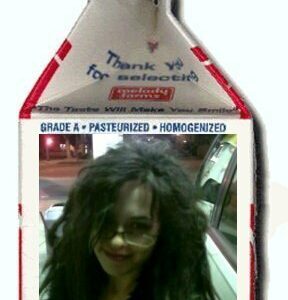 Long Time No #Nerd: The Triumphant Return of @LikesGoyBoys

Long Time No #Nerd: The Triumphant Return of @LikesGoyBoys