We all know how much our fearless leader Jen Friel loves Rick Springfield and “Jesse’s Girl”, but I don’t think even she could have imagined seeing it performed quite like this:

Shaq was one of the first celebrities who really “got” social media. He originally started his Twitter account (@THE_REAL_SHAQ) in response to Twitter impostors, but he quickly starting using it to interact with his fans. He’s one of the most-followed accounts on Twitter, and his Facebook fan page is incredibly active.

Plus, while no one would ever associate Shaq with the word, he’s a nerd! He’s got a Superman logo tattoo on his arm and even played a starring roll in the comic book based movie “Steel” (yes, it was one of the worst movies of all-time, but we won’t hold that against Shaq). He even dubbed himself “The Big Aristotle” when accepting his MVP Award in 2000, quoting the original Aristotle by saying “Excellence is not a singular act, it’s a habit.”

That definitely qualifies as unapologetically awesome in my book. 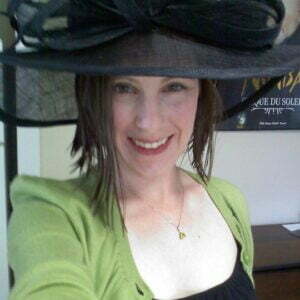 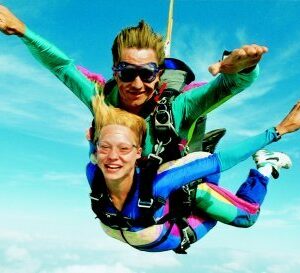