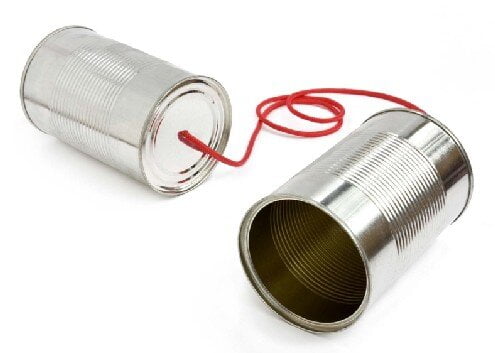 Running a production company is a kick ass excuse to do all kinds of crazy stuff.  If I ever want to take an class in tactical urban driving all I have to do is whip up a project that would require that “research”.  Right now we’ve got #project420 in the works, I think I can leave it at that with regards to what that research entails.  Hand in hand with this, much like the header right above this promises, even in meetings about work there’s no obligation to stay on topic.  I was sitting with @scagnetticon at a meeting about another project and we ended up talking #socialmedia.  Among any number of topics I became very intrigued with something that kept coming up.  People like buzz terms…so for now I’m gonna call it the #RealLifeLag.

The world is ridiculously connected now.  In the right place, (in the right country) with an internet connection or a cell phone you can find the answer pretty much any question.  Add social media into the mix and now we’re looking at rampant communication, chaos and connection from which movements spring.  Maybe the days of the marches on Washington are fading, but with social media even more people can be active, even faster, and with wider influence than ever before.  And they have!!!  In 2008 they got a president elected.  And now the same people are bitching that this president hasn’t fixed anything yet.  This is fucking crazy!  But this isn’t even my point.  I’ve said it before, I’ll say it again, this isn’t meant to be a political thing, so my point is a lot broader than this. 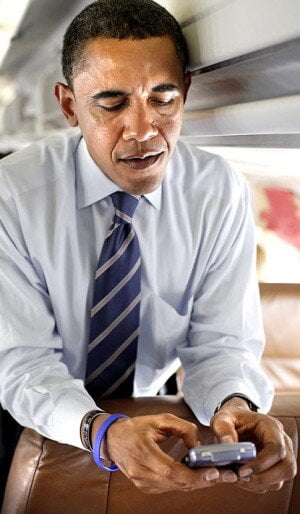 What we’re dealing with, like many a Quake player my freshman year in college, is LAG.  Real life lag time.  Out on the webs people can find those with common interests so fast, trade ideas, develop solutions and refine them at a speed that will made your head spin.  Some days it blows my mind, and I’m pretty good at it.  But even once a movement has reached a point of solidarity it still has to be plugged into the old machinery, esp if it involves money.  Somewhere down the line every idea reaches someone who’s only course of action is to put a REAL pen on a REAL piece of paper, send it off and wait for an answer.  And if the beast is big enough, at the other end of that piece of paper is a room full of old men who want to keep arguing because that’s how they keep their job.

I don’t mean to rail against the establishment, it’s important, it’s served us well, it’ll continue to do so.  But it’s also our establishment, we still get to call the shots, but we also have to realize the extent of what can happen and the depth of the queue our ideas fall into.

So here’s where I’m really going with this.  Why do we feel so helpless when the discourse is more open and louder than ever before?  Are there ways that we can act without waiting?  From within the system, any system, every system, how can we close the gap between social response and real life action?  Can we move without waiting for permission?  Can we use our own tools to reach the people who might not have the access I mentioned at the start of this post?  What do you think?

My system is Hollywood.  What’s yours?

Here at One Step we’re standing at the edge of some killer projects to do our part to start closing that gap.   We’ll let you know as soon as we can lay some details on you.

In the meantime check this one we’ve got brewing out….and jump in here for the Pelicans, you’ll want to, big news coming around the corner.

UPDATE: Holy crap, speaking of Hollywood – Mashable put this up as I was writing this.  #thoughts? 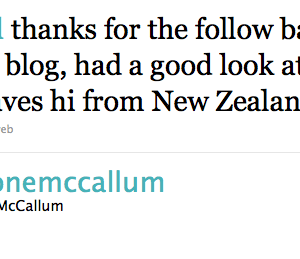 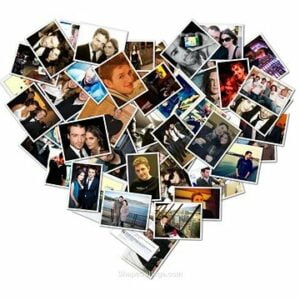 The Web Millionaires and Their #Girlfriends

The Web Millionaires and Their #Girlfriends