I finally just connected the dots to a SUPER uncomfortable text exchange I had yesterday, and man oh maaannnnn this isn’t pretty.

So, as you all know, for the past few months I’ve been a DIY domme.

Not for financial or sexual purposes, more so to help me articulate my personal truth.

I have ZERO problem being a bitch online, but I’m still a reformed people pleaser IRL.

I need to merge these two parts of my personality in order to eliminate domestication and really be free as an individual.

I was excited about being on this journey at first, but then the realities of actually having slaves set in. Dudes, slaves are little punks!!!!! They cancel on you coming up with EVERY excuse in the book.

It’s SO annoying not only on a personal level but as a content creator as well.

It’s my job to keep telling this story, but I’m GENUINELY not able to if I’m not having active sessions with the slaves.

Either way, one guy from Toronto hit me up last week asking if he could fly down for a session with me. I obviously got excited, and then also realized this coincided with our stage show so how cool would it be to dominate him LIVE ON STAGE!!!

He was all about it … but two days later, he then emails me this …

I was so inspired by the idea though that I GENUINELY still wanted to do it.

I then reached out to my current slave network and unfortunately, not a single one was game.

What’s a DIY Domme supposed to do in a situation like that?

I then put an ad on CL and got a TOOOOONNNNNN of responses almost immediately.

I then met and scheduled two of them to come knowing that at least one of them was going to cancel on me.

Low and behold, on Thursday I get this email …

Pissed from being cancelled on so much, I pushed him a little …

Then with his final response.

Fortunately though I anticipated this scenario so I had another guy on deck.

Unfortunately for me though, even he didn’t show up.

Frankly though it had very little effect on the live show because I had SOOO much to talk about with my latest adventure in Vegas.

I put everything out of my mind … whatever … but yesterday, I am having drinks with a buddy of mine and I randomly get this text from this chick …

I stared down at the number and didn’t know it but IMMEDIATELY wanted to remove myself from this situation.

I’ve had it come up a few times on OKCupid with guys that I’ve dated who just so happened to be dating other women. By not having casual sex now though I can GUARANTEE that I not only have I not even DATED this guy but I DEFINITELY didn’t have sex with him.

I needed to make this situation go away without getting involved …

Obviously, I was involved since she went through his phone and saw we were planning to meet up (for slave-dom not sex).

It wasn’t logical to say I was “suddenly a dude,” I knew she could see the text exchange … I just didn’t know what to say!

My job is to protect the privacy of the slave and what he chooses to share within his relationship.

Then this morning, I was actually still curious as to what went down … so instead of going through all of the freaking numbers in my phone and seeing what was matching – I QUICKLY placed a call and hung up to see if the name popped up. I code people in my phone – and since he failed at satisfying my demand I mentally deleted his name from my mind … but apparently not my phone.

His code name popped up under recent calls. It WAS the slave that stood me up on Friday for the stage show.

Instead of laughing at the absurdity of the situation, I immediately felt sad for the guy.

I GUARANTEE you his girlfriend has no idea that he has this fetish and the poor dude has to go on craigslist to find his outlet instead of being able to be open and honest in his relationship.

That makes me really sad, and I IMPLORE you guys to please please please just talk to your girlfriends about it and PLEASE don’t go behind their backs!!

This woman is going to think now that her guy is cheating on her when it couldn’t be FARTHER from the TRUTH!!!

And furthermore, if you ARE going to do it friggen CALL the person!!

Don’t just text them asking what is up – pick up the motherfucking phone and stake your claim.

Lame and sad on all levels.

Oh well, onto someone new.

Hopefully this one won’t be as disappointing. 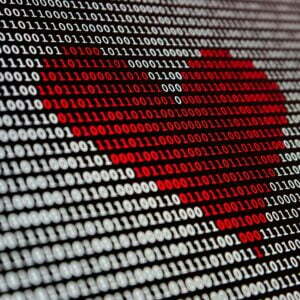 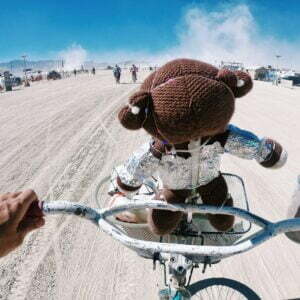 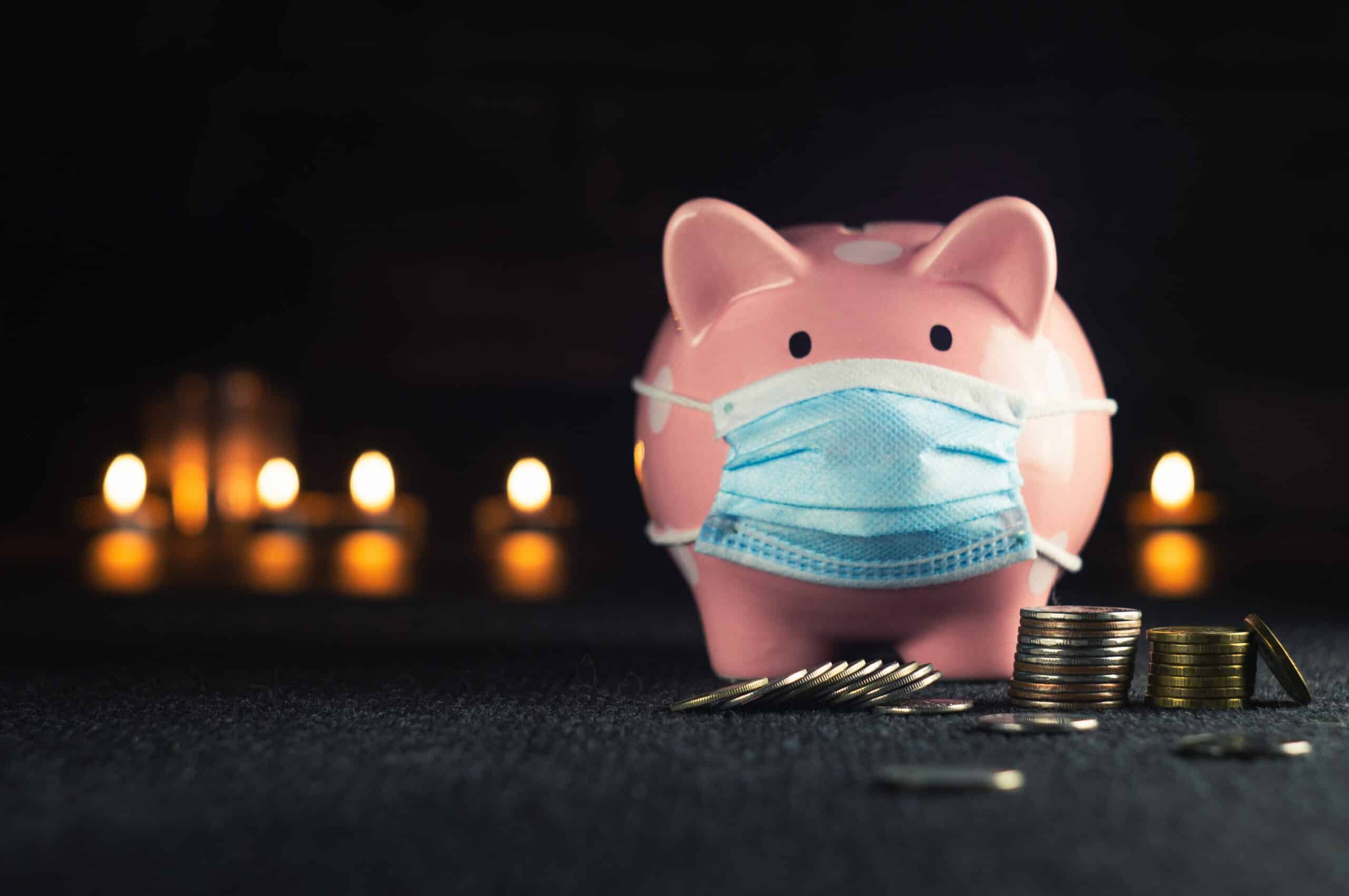 #RealDeal: 50 Shades of Friel (that time I became a FinDomme) 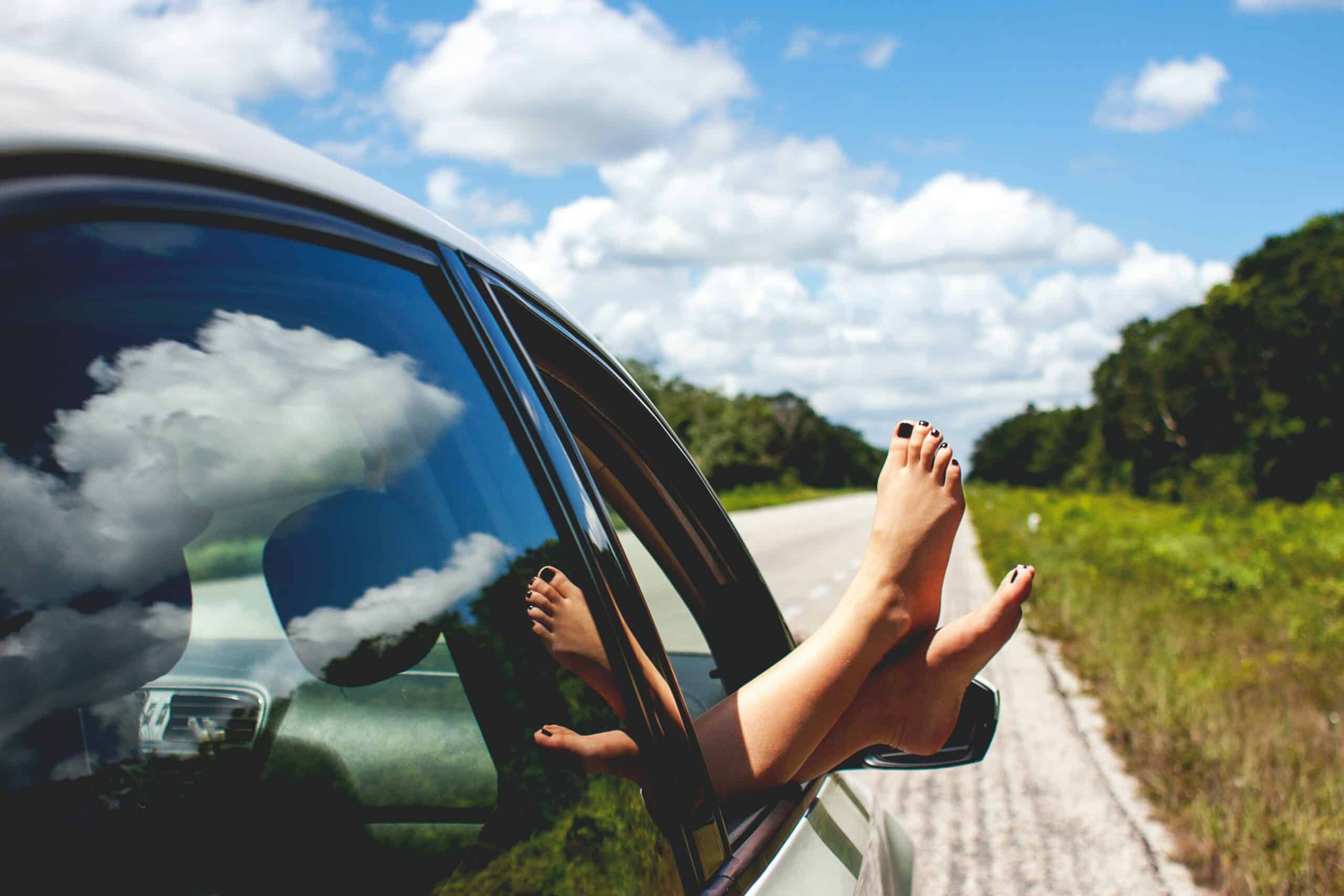