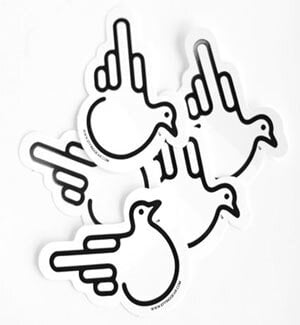 #ShitGotReal: Dude, I just got an effing home!

Just got off a call with effinggear.com – and dude, they’re totally gonna hook me up with a pad! Straight up! Here’s what went down …

So, like a month ago Polly from @dustycpollyd told me about this clothing company called Effing Gear. She showed me their sticker logo, and I freaked. It’s sassy, and rad. (Kinda reminds me of Twitter’s naughty step sister logo. RAWWRRR!!) I asked her about the company, she said oh – lemme email them and tell them about you and see if they’re interested in something; I don’t really know what – but let’s just see.

I honestly just put it out of my mind, as with most things – this space is moving so fast that we’re all just doing our own thing. A few weeks or so later, we hung out and she was wearing her Little Effing Apple shirt. I asked her about it – and she goes OHH!!! These are the peeps with that sticker logo I showed you. I touched her shirt, and DUUDDEEEEE these things are soft. Like literally, I’ve never felt such a soft tee shirt without it being too soft and too sheer. I hate shirts like that because then you have to put a tank under ’em to wear them. Looks cool in the winter, but gets annoying in the summer. 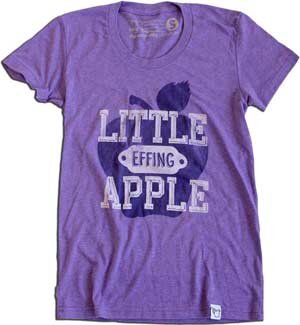 She wears hers primarily to the gym, but I asked her if she ever emailed the dudes, and she said she had – but hadn’t heard anything back.

Again, I just sort of moved on … admired from a far if you will.

Then on this past Monday afternoon, I get an email from the owner saying he’s been scoping out the site and would love to talk to me about doing some promo. I was like OMMMGGGGG your timing is PERFECT!!! I’ve been getting super antsy still sleeping on a couch, and I really really really really wanted to get my own place. I said, well if I act as a brand evangelist for you, would you be interested in off setting that in exchange for rent?

Dude, they were so down they got all 311 and busted a move!

It’s also perfect timing because I wanted to switch some things up with my current OKC social experiment, and I could totally use their location based tees to integrate it into the experiment totally organically. Dude, it’s been 103 dates – something had to change.

So, yah! They’re down … I got a new home – just a sublet, super rad. 2 new roomies. One is some Norwegian supermodel, and the other is a spicy latina-esque chica. I can only imagine the fun the three of us are going to have – HAHAHAHAH!! EPIC!!!

I’ll be announcing my new social experiment next week – but I can’t BELLLIEEVVEEEE I have a HOMMMEEEE!!!!! Holy crap!!! What a ride this has been, but having a home page to come back to after all the traveling is certainly going to rest easy on my psyche.

From the depths of my soul, thanks so much Effing Gear. You guys effing rock, and I can’t wait to play.

I really only have one more thing left to say … 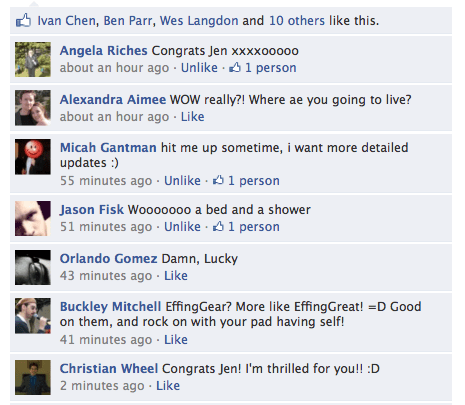 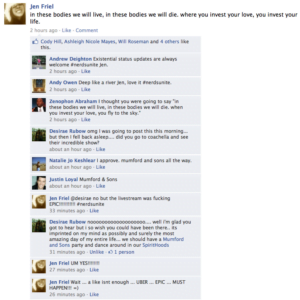 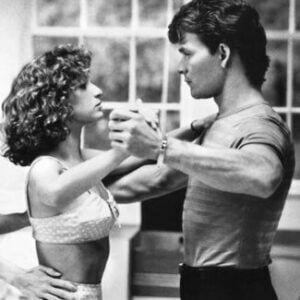 #Fact: After 103 dates & a status still set to single – time to switch things up!

#Fact: After 103 dates & a status still set to single – time to switch things up!