It’s geeks. It’s sex. It’s a lot of boob shots. It’s one guy and two girls. It’s Menage a 3, a webcomic. Gary, the main character and twenty nine year old virgin, walks in one day to find his two male roommates having sex (yes…it shows it…). They tell him that they’re in love and they’ve been gay for a few months. Then, they reveal to him that his drawing table very obviously couldn’t support two men, and apologize (um…gross! Butt sweat on the place where you lay your art/face?!?). The two decide to move out but had posted an ad in the newspaper the week before. Within the half hour, Gary is interviewing potential new roommates. Enter Zii and DiDi. Zii is a cute, bisexual, punk rocker girl. DiDi is a totally clueless, blonde foreigner with GINORMOUS boobs. OF COURSE Gary is going to chose THEM as his new roommates. What straight guy wouldn’t? The webcomic follows the adventures, trials, and…sexy times(?) J of the group. Gary’s old roommates move out, but they have a way of finding their way back into Gary’s life at random times. This comic is SO sexually charged it’s not even funny. I’m convinced that it’d make a porn star blush. From Gary revealing that he’s a virgin to DiDi questioning her sexuality, you get EVERY aspect of sexually active life. There’s never a dull moment…I’ll give ‘em that!

So…there’s not really much more to say…

On to the reviews!

Creativity of Writing: 5/5 I have to admit…I’ve never seen anything quite like this. A comic about sex? Of course the majority of comic book nerds are going to love it! It’s not really my type of comic, but hey…I’m not going to knock it!  I think the age group that the comic follows and targets is appropriate for the content. It’s different!

Creativity of Art: 3/5 I’ve heard it described as a spin off of the Archie Comics style. It DOES remind me of that, but more modern. Solid blacks, fine line details…I like it. HOWEVER, it’s just not something that I find incredibly amazing. It’s good, don’t get me wrong! I just feel like I’ve seen it before…a lot.

Overall Casual Read Rating: 5/5 It’s seriously entertaining…You’re not going to find anything like this anywhere else. It’s worth your time if you’re into sex, lesbians, gay guys, and young adult life. 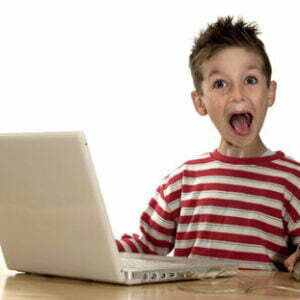 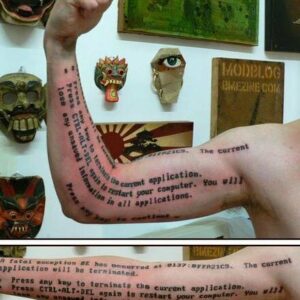