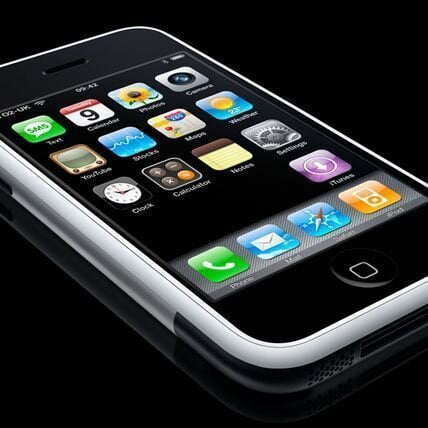 Plane Passenger Punched Teen Who Refused to Switch Off #iPhone

(NewsCore) – Police in Boise, Idaho, arrested a man who punched a teenager in the arm for refusing to turn off his iPhone during a flight from Las Vegas, local media reported Wednesday.

Passengers on the flight said the dispute began as flight attendants announced the final approach to land late Tuesday and instructed passengers to turn off cell phones and electronic items, according to KBOI2.com.

The 15-year-old — who was listening to music and playing games on his iPhone at the time — did not respond to the flight attendants’ request.

Lieutenant Kent Lipple of Boise police said after the fight the pilots radioed the air traffic control tower at Boise airport and requested officers to be waiting upon landing.

“He punched him so hard there was a mark on the teen’s arm. That gave us probable cause to believe the reports from the other passengers,” Lipple added.

Miller was charged with one count of misdemeanor battery. He was booked into Ada County jail. 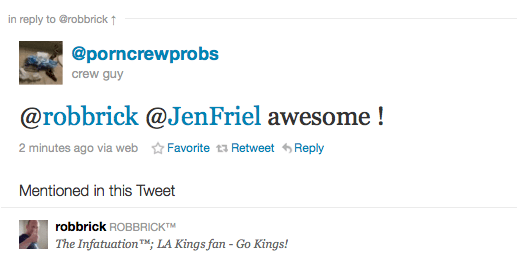 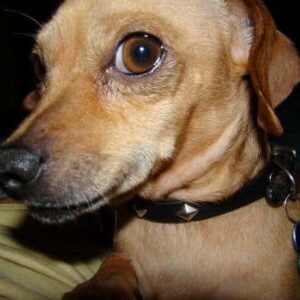 #TrueStory: I rescued my dog from a Doobie Brother 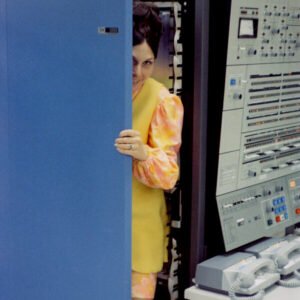 #Amazeballs: Nerds of the 60s

#Amazeballs: Nerds of the 60s

#TrueStory: I rescued my dog from a Doobie Brother