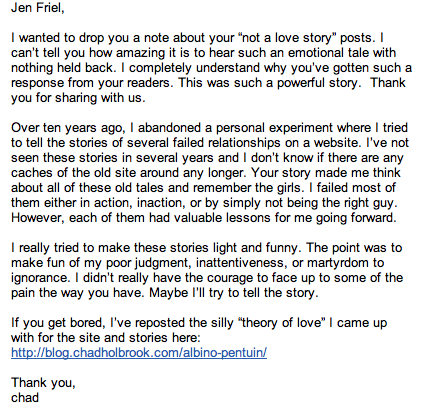 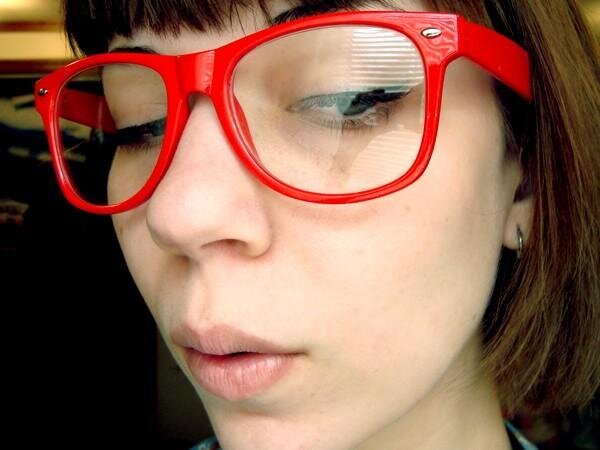 I was working for a construction company back when I was 19 or 20. We had a cute little thing working the reception desk that seemed pretty sweet. She had big brown eyes, long dark hair, and quite a nice body. She and I would flirt some when I had to go to see the boss about something and soon I was volunteered to be the spokesperson for the workers. This was fine with me as I never had any trouble talking to the head guy and most of the issues that came up were minor. Besides, I had to sit in his reception area while waiting to talk to him.

One afternoon, much to my surprise, she asked me what I was doing on Friday night. She invited me to a birthday party at her place. My heart jumped and my blood raced. Instantly, I envisioned …. well that is for another site. Lets just say I was looking forward to it. Slightly nervous, I arrived at her house. It was a modest but clean neighborhood with basketball goals, speed bumps, and “Slow Children Playing” (that’s mean to the mentally challenged youngins) signs. When she answered the door there was a beautiful, yet unexpected, little girl with her features attached to her hip. A little shocked but still in good sprits I am introduced to the birthday girl…then to her brother….and her other brother. It was at this point that I realized the breath of my lack of knowledge about her. I pride myself on being at least a little sympathetic to other people. So, despite my inclination to fox frenzy, I stayed and had a pretty good time playing with the kids, eating cake, and then helping her clean up the mess made by 15 or so sugar-crazed children.

After the kids went home with their respective parents and her kids went with their grandparents, she and I were left alone. She told me that she was happy that I stayed. That most guys that came over left after finding out that she was not only a mother but a mother times three. I suggested that she should have told me about her situation before: that springing it on me like that was a little unfair. Then I asked her where the father was with the declaimer that she didn’t owe me any explanations if she didn’t want to explain. She said that I didn’t have to worry about him and to put him out of my mind. Going on from there she told me that he would not be dropping by for a long time: you see he is in prison.

Besides, she added nonchalantly, I filed for divorce today.

So ends a promising relationship……

A friend of mine was a bartender at a local “Gentlemen’s Club”. At this point in Lexington (Kentucky), these clubs were topless and for the most part pretty clean: well most of them were pretty clean. I started meeting him out at the club just before they closed to pick him up. He would drink a little afterward and we would get some food at Tally Ho, Perkins, or some other all night diner. Sometimes a dancer or two would join us. The food and time would allow her to sober up before taking her car home. I became friends with a lot of people in the trade.

Megan (not her real or stage name) was one of these girls. She is very pretty; with long flowing black hair, dark brown eyes, and wonderful long legs. For several weeks, she and some others would go out to eat with Michael and me. We would all sit around and talk movies, music, and generally waste time. A couple of the other dancers told me that she was asking about me around the club.

This is a good time to mention that I don’t drink alcohol. It is not because of any real ethical issue or high moral stand; I just don’t see any reason to drink. I have a great time with my friends w/out having to resort to the “better living through chemicals” mantra.

Anyway, one night she is really trashed. She cannot even stand up and spends a couple of hours in the back passed out. One of her very close friends comes over and asks if I would take her home. I clarified…to her home, not mine. I agreed and piled her into the Jeep and made sure that her seatbelt was on tight ’cause I had the top down. We made it to her place with her talking through the Yagermister shots about how much she appreciated the ride home and how great of a guy I am and how much she likes me. So, I am doing the “Snoopy Dance” in my head and lamenting that she never came on to me when she is sober. Oh, well, there would be plenty of time for that after she sleeps this off.

I barley get her in the door and she passes out. Dropping her onto her bed I kick some shoes from under the comforter the drapes to the floor. I move them with my feet and put her gently into bed. I loosen her clothes and make sure she is face down looking at the towel and the garbage can next to the bed. It wasn’t until then that I notice that the shoes I almost tripped over were wingtips. Curious, I open the closet door to find several men’s suits and ties.

A little disconcerted, I go to the bathroom to wash off my face and cool off the emotional shock. When I look up from the sink, I see through the open medicine cabinet door a small razor blade on a mirror next to a little box.

The next night, I got a call from her asking me to meet her at a restaurant as she wanted to thank me for my help. At dinner I ask her about the clothes. “Oh, those belong to my husband.” she said as if she were reporting the weather in Spokane, “the coke is mine, though”.

So ends a promising relationship…… 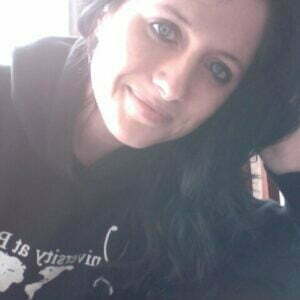 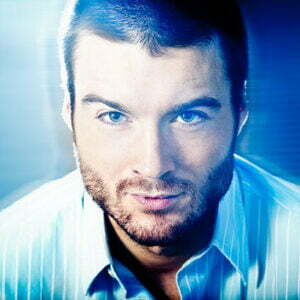