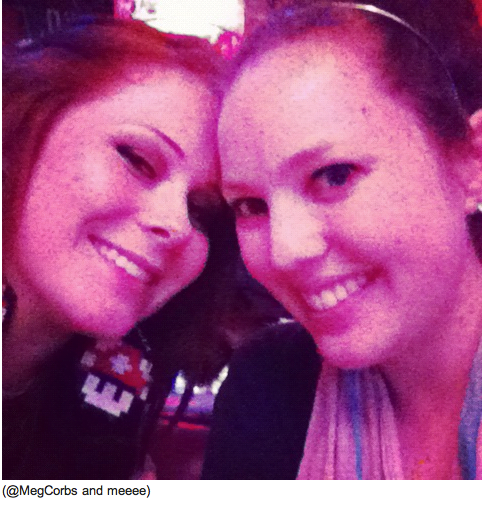 This week has been fun filled with out a doubt and very productive. Ive been working on podcast stuff with Matt Cohen (@CamelToad), ran away to San Diego to see Dave Oshry (@DaveOshry), and worked on some super secret stuff with a super secret person. Ohhhh secrets 🙂 and we have the TNTML live show!!!

First off, the show, the girls. I heart you. Here, it gets gushy, I love you girls so much you have no idea. You finally make me feel like i belong and have a peer group i fit in to in LA which was much harder than it seems. Serious, you’re all so beautiful and talented </end gush>

Also, I met the head writer of Captain Planet at Trader Joes!
Matt and I have been working on screen capturing and commentary videos as well as a project with Jen on our podcast as well as more stuff a coming. 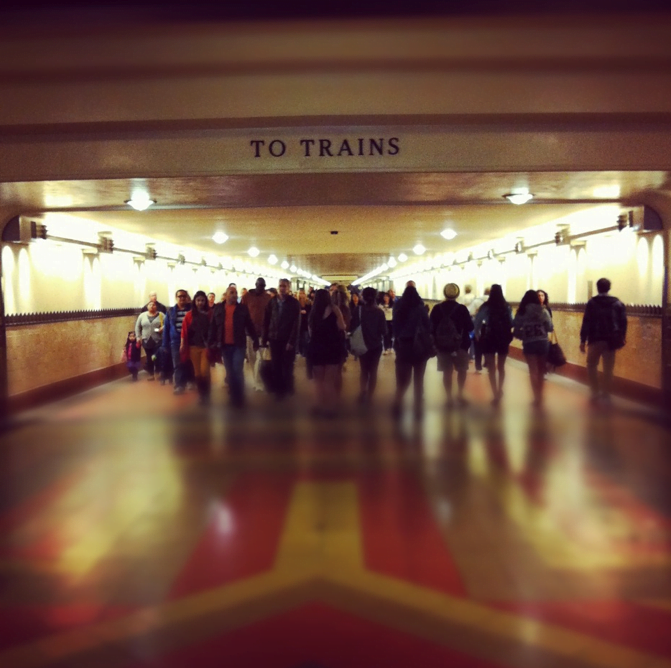 Over the weekend I went to Dave’s in San Diego. I actually road the train down. I have never ridden the train to SD before, or anywhere on the California coast. It was a really beautiful treck. About 2.5 hours long. I started reading Ready Player One on the ride. Its like a modern day Charlie and the Chocolate Factory but game-centric. Really well written, highly recommend. I also spend almost the whole ride talking to my mom. Now, Im not going to lie, my mom and i have had tiffs, like any mother daughter relationship, but its so true, so many things come with time and maturity and experience. My mom and I have gotten really close with my marriage dissolving. Really puts in to perspective the meaning of family. Family is forever and will always love you and stick with you. I really thought that was what marriage was, which is what im mourning more than the actual relationship. Yes, its awful it didnt work, but when I found out he was cheating the whole relationship it makes it much easier to move forward, I have no option. But also makes me know this is right. That relationship was never right. He speaks Japanese, I speak Spanish is how Jen explains it. Very true. My idea of love and marriage is just different. We dont belong to the same peer group so makes sense. Still what he did is not ok I dont believe, but it is what it is.
OH! last thing, the cartoon i am the female lead voice for for Machinima is out. I said for for but it seemed correct? ok yea so check it out! 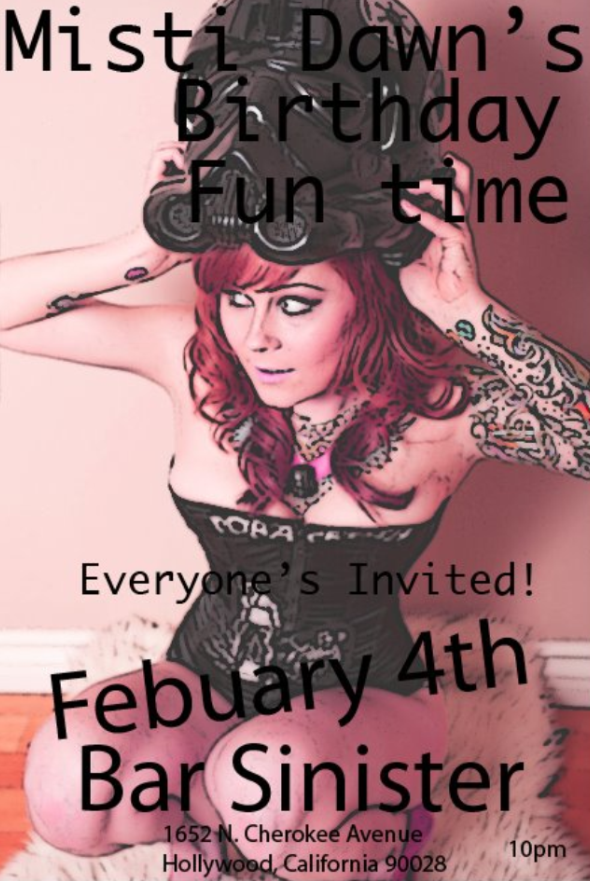 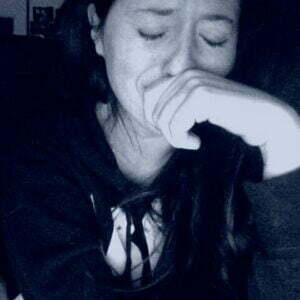 #Fact: Thursday night I got attacked on Sunset blvd on my way to a comic book shop. Here’s what happened 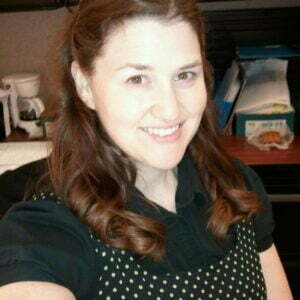 #NerdsUnite: I met my husband on @PlentyOfFish (lack of desperation)

#NerdsUnite: I met my husband on @PlentyOfFish (lack of desperation)

#Fact: Thursday night I got attacked on Sunset blvd on my way to a comic book shop. Here’s what happened