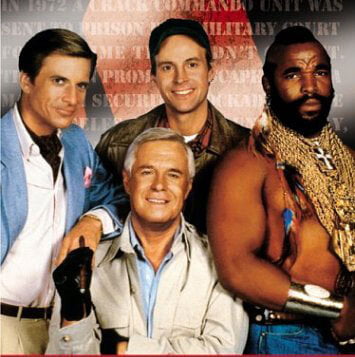 My Dream Cast For “The A-Team”

If you grew up in the 80’s, you definitely know who “The A-Team” is.  I absolutely loved this show as a kid!  It was only one of a few television shows that kept my attention.  It was a bit unrealistic at times since they used all these machine guns and explosions and nobody got killed (except for one minor character I remember) in an episode, but that didn’t stop me from watching it every week.

Originally, the “The A-Team” was about a group of Vietnam veterans that were framed for a crime they didn’t commit and who hired themselves out as mercenaries to innocents while on the run from the U.S. military.  The original cast (in photo on the right) had actors; George Peppard (as John “Hannibal” Smith), Dirk Benedict (as Templeton “Faceman” Peck), Mr. T (as B.A. Baracus) and Dwight Shultz (as “Howling Mad” Murdock). 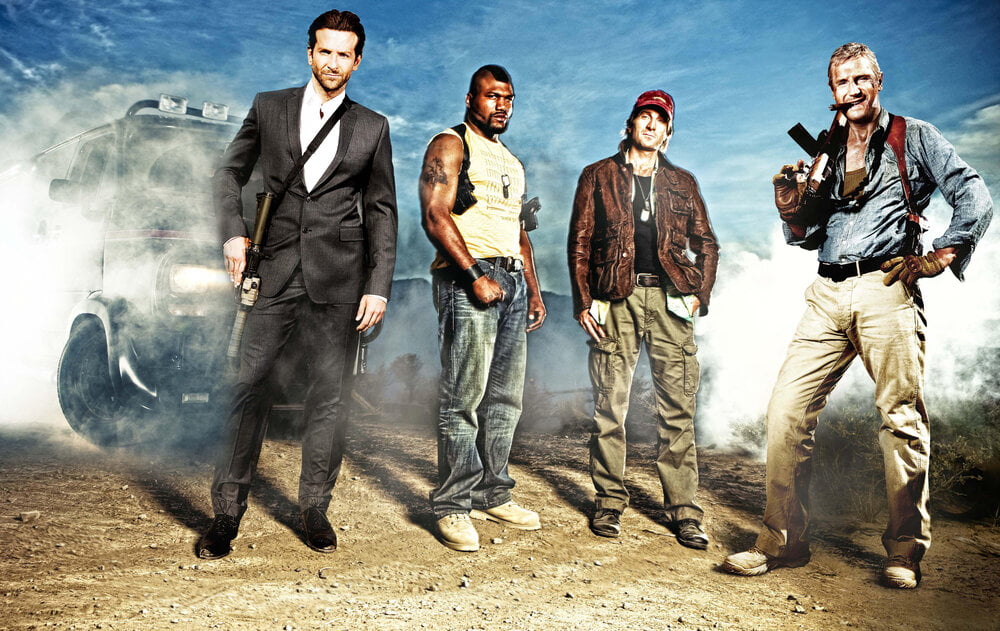 In the NEW “A-Team” movie (due out June 11, 2010), it is about a group of Iraq War veterans who look to clear their names with the U.S. military, who suspect the four men of committing a crime for which they are framed.  The story is slightly updated a bit for a new generation.  When I first heard about the “The A-Team” being made into a big feature movie, I was totally all “giddy” over how awesome it could turn out.  But then I heard who the studio had cast in the roles.  Let’s just say that I was a little disappointed at who they chose … I actually cringed.  And from the movie trailer that I’ve seen on television, it kinda looks cartoonish.

Although I love Liam Neeson‘s performance in the movie, “Taken”, I think he’s totally wrong for the “Hannibal” role (look at his white hair in the above photo and tell me that’s not ridiculous-looking).  Even MORE “wrong” is their choice of Quinton Jackson as “B.A. Baracus” (I know that Mr. T had a mohawk back then, but it doesn’t mean they need to try to duplicate it with Jackson).  Bradley Cooper is an actor I’ve recognized from the movies, “The Wedding Crashers”, “The Midnight Meat Train”, and “The Hangover”.  Sharlto Copley is an actor that I DON’T know too much about, except that he was in the movie, “District 9”.  While they’re all fine actors, I DON’T think their combined performances are gonna add up to much.  I just DON’T think they have that “star” power to make a movie like “The A-Team” a success (but I could be totally wrong).  Who knows what may happen.  In the end, the movie could end up making loads of money and being a Box Office smash (just on hype alone).

MY DREAM CAST FOR “THE A-TEAM”

If I chose the “A-Team” cast, it would’ve looked like this … 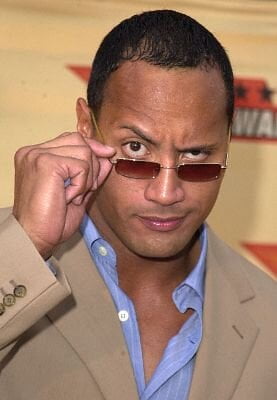 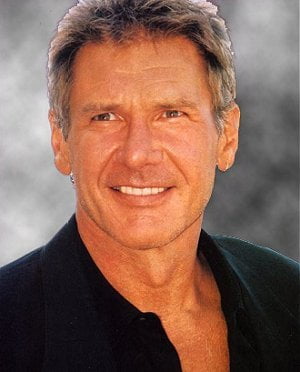 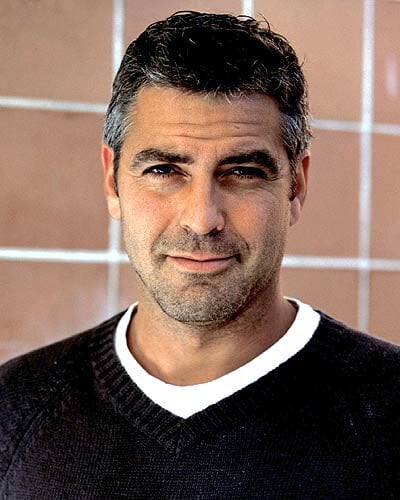 Harrison Ford has proven in his action movies, “Indiana Jones 1-4” and “Clear and Present Danger”, that he can play the rugged tough guy and would be perfect for the “Hannibal” character (leader of “The A-Team”).  Dwayne “The Rock” Johnson has blown us away with action movies like “The Scorpion King, “Walking Tall”, and “The Rundown” and would be a nice addition as the badass mechanic, “B.A. Baracus” (no mohawk needed, his tribal tatoos and bald head would be enough to scare anybody).  George Clooney, an actor with smoldering good-looks and charm, has shown off his sophisticated side in movies like“Out Of Sight” and “Ocean’s 11, 12, & 13” and would be absolutely the right man to play suave con man,“Faceman”.  Jim Carrey, Hollywood’s jokester, has entertained us for years with his twisted-rubber-faces and hilarious antics in movies like “Liar, Liar”, “Dumb and Dumber”, and “Bruce Almighty” and would more than likely bring the laughter as the wild-eyed pilot, “Murdock”.

Anyways, this is my “dream cast” for “The A-Team”.  Realistically, you would NOT see a cast like this since putting those actors together would probably cost the studio about $70-80 Million for their salaries alone (unless the actors agreed to take a pay cut).

What actors would you have picked? 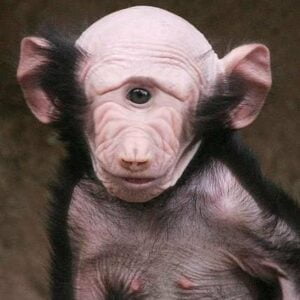