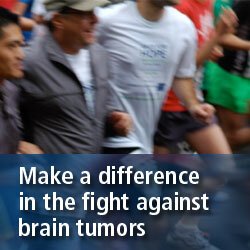 Fellow nerds, join Vanessa on her race for hope!

She’s participating in the 13th Annual Race for Hope – Washington, DC 5k Run/Walk on May 1st and 2nd.

The Race is one of Washington, DC’s most successful volunteer events, and it is one of the country’s largest fundraisers for the brain tumor community.

The race was originally founded by Nike Beddow, Dana Daczkowski, and Lionel and Sandy Chaiken, who lost their daughter to brain cancer. In her memory they organized the first race in 1998 and were able to raise $65,000. The highest raise yet were $2 million in 2009 donated by 10,000 supports. In sum it has raised over $9 million in twelve years.

The Race is open for everyone, even celebrities like American Idol’s David Cook who lost his brother Adam to brain cancer in 2009.

Vanessa is looking for donators, volunteers and people who are spreading her mission. So donate, help or just retweet! 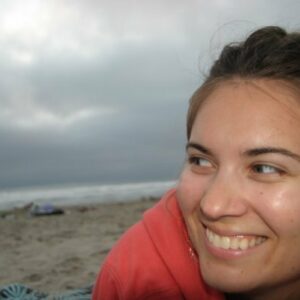 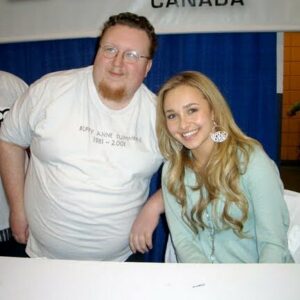