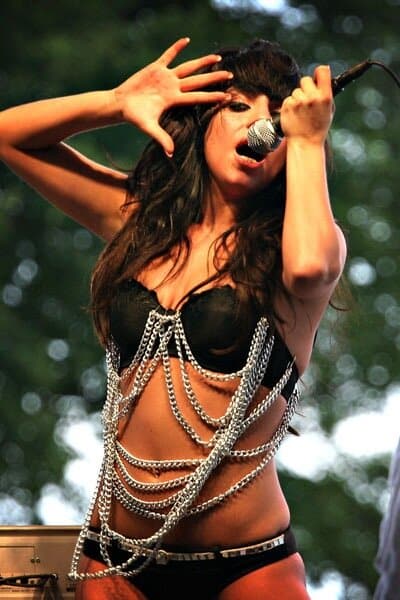 Lady Gaga has taken the music industry as we know it by storm accumulating millions of fans in the process her little monsters as she calls them are loyal if not obsessed fans.  The mainstream music scene is littered with cookie cutter artists born and bred on Disney from the time they could speak and taught that abstinence sells.  We are each day subject to an hour worth of music on the radio played over and over again to appease the record companies.  On a good day you can be sure to hear Taylor Swift, Miley Cyrus, Rhianna and Adam Lambert with a little bit of The Fray mixed in it’s a zombie’s playlist and it only gets worse.  What can we do what choice do we have but to bow down to the audio Gods, well we have Gaga.

The music industry is not a stranger to shock if anyone would know what it means to shock an entire world with her music and sexual S&M style it would be Madonna.  In the 80’s we were blessed with New Wave music that brought us such groups as The Cure, Joy Division, and Siouxise and the Banshees as well as some of our favorite Pop one hit wonders that  everyone has on their iPod whether they admit it or not.  Madonna some would say came just in the nick of time to save us from what could have been a Pop nightmare.  New Wave music was exactly the genre for the modern day Goth and while it had a large following the music that sold was Pop.  Madonna’s self titled album debuted in 1983 on Sire Records and neither she nor her record label could have predicted what would happen next.  The album took off and what followed was a string of hit singles from her studio albums and a persona that ruffled feathers with parents and the Catholic church.  Madonna exuded sex and there was no denying she was rather comfortable in her skin it wasn’t just her single Like a Virgin simulating sex and an orgasm on stage or the Sex book that would happen later in her career it was her outspoken attitude on the topic of sex and sexuality.  She made it ok for little girls at home to dress in fishnet stockings and wear red lipstick while shaking their ass for the boys down the block.  She has since built an empire on good business decisions and being shocking.

Some would say Lady Gaga born Stefani Joanne Angelina Germanotta is the second coming of Madonna draped in outrageous costumes with jaw dropping stage performances.  While Britney Spears has made a name for herself by being shocking I’m not sure you’d find Gaga shaving her head without a good artistic reason.  Shocking not to be shocking but to make an artistic statement is how she describes her antics, attire and songs.  Signed to Interscope Records in 2007 she debuted, The Fame on August 2008 with critical acclaim and number ones in Canada, Austria, Germany and Ireland while topping Billboards Top Electronic Albums chart.  Her latest The Fame Monster has racked up many accolades including numerous MTV Video Music Awards and Grammy’s although not without controversy.  There has been a serious backlash against Taylor Swift since the Grammy awards aired questioning the validity of her Album of the Year award.  But throughout Lady Gaga has stayed humble being happy with what she has gotten and not concentrating on what the critics say.  The Fame Monster is chock filled with hot beats, catchy lyrics, sexy messages and exceptional vocals.  Songs such as Dance in the Dark bare a strikingly resemblance to Vogue by Madonna while Alejandro brings me back to Ace of Base, wherever Gaga’s influences lie its quite apparent she puts her own twist on “new” pop. 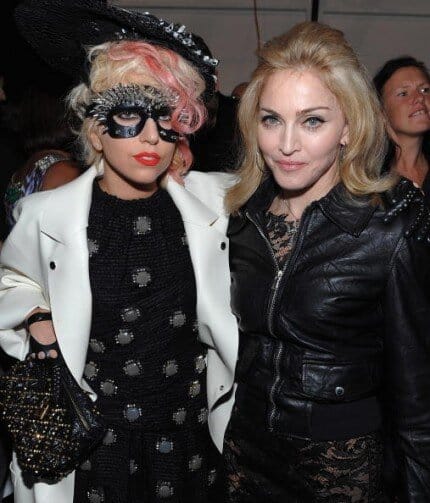 While on stage she can be whatever and whomever she wants while offstage she is a well spoken, talented, creative, intelligent businesswoman who understands her fans are her lifeline.  Unlike many other musicians Lady Gaga is sure to thank her fans on a regular basis and fight for causes such as Gay Rights and AIDS awareness she is socially conscience, grateful and a fighter.  Her background is one of trained classical pianist writing her first piano ballad at age 13 and by 14 was performing at open mike nights.  What some may not realize is during her early years at Interscope she was writing songs for fellow label artists and that Akon was the one who actually recognized her abilities and signed her to his label Kon Live Distribution, after all who doesn’t have their own label these days.  Whatever anyone would like to say about this provocative artist one thing they cannot say is that she lacks talent.  Her major appeal is to the “freaks and geeks” as some would call them but her music is universal and just as the 13 year old little girl is blasting Gaga so is the 40 year old housewife from Connecticut. 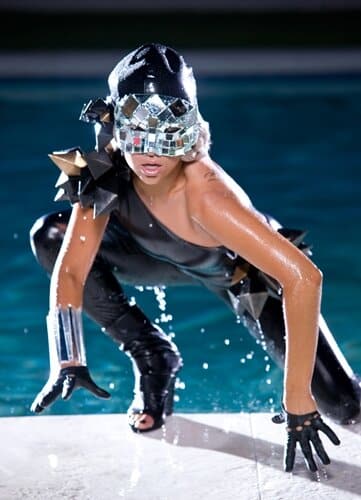 Music to most of us snobs has evolved so much throughout the years that genres have warped into many different forms.  With each passing year a fad is born and we are subjected to putting aside what we know of music so that we can internalize a whole new category.  As I like to say to my friends it comes from years of practice, how do I find the coolest bands people ask and I tell them you have to know how to listen not just hear the music.  You can find the most philosophical lyrics in a simple song with a few cords and some harmonies and it could touch you for the rest of your life.  It takes a melody an artist to tap into that hidden feeling inside of you that you didn’t even know was there.  For many being able to relate to a musician can mean the difference between life and death.  While we sit and debate whether or not some artists deserve the fame they have we are bombarded with so many independent artists that swarm the internet airways.  With the invention of the internet came so many different outlets for artists to gain recognition without giving into the big corporate giants. So while you may not like Lady Gaga’s music you have to admire the girls’ drive, her talent to make people stop and stare then listen and then talk about her over the water cooler at work while buying millions of her albums. I don’t foresee Ms. Gaga going away anytime soon I think she will only grow and become stronger eventually relieving Madonna the Queen of Pop from her thrown. 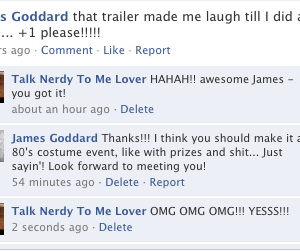 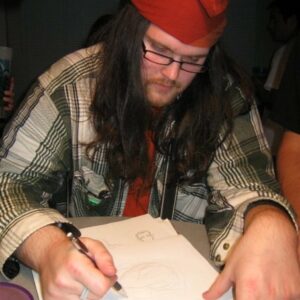