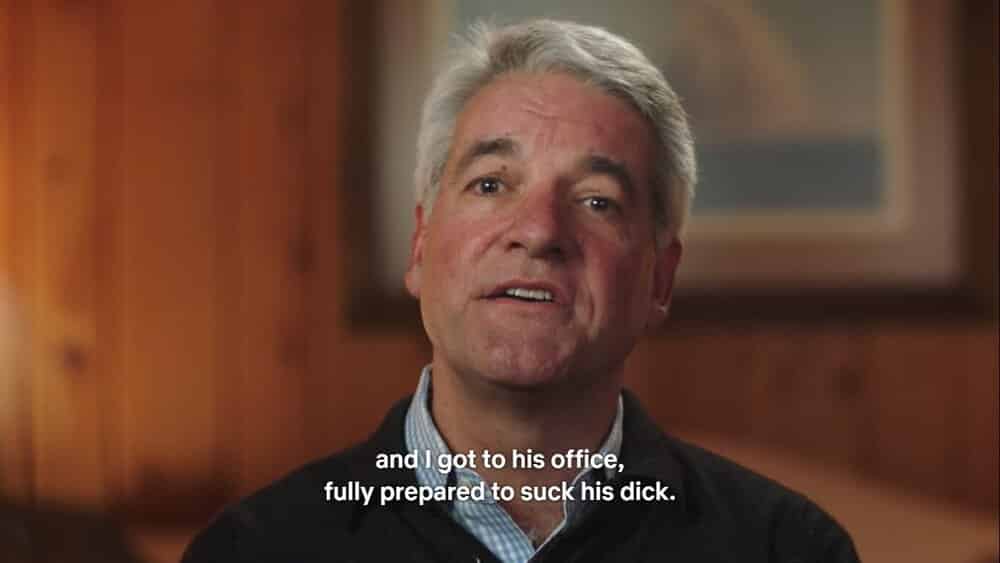 #FyreFestival: Did I mention I know one of the founders & I’m now featured on their website?

He was the main dude on the tech side, and (thankfully) didn’t have any involvement in the festival himself … but you did see him in the Netflix documentary.

The one with the funny name.

He’s the tech founder and is/ was business partners with Ja Rule and Billy McFarland.

MDavid is a nerd and my friend. He’s a good guy who (depending upon how you look at it) had something really shitty happen to him.

Here’s what you haven’t heard … and straight from the source.

January 23, 2019, I flipped on Netflix and saw the release of their new doc FYRE: The Greatest Party That Never Happened. Here’s the trailer incase you’ve been living under a rock and have no idea what I’m talking about … https://www.youtube.com/embed/uZ0KNVU2fV0?wmode=opaque

I remember when the story broke last year and went viral. The concept was genius, the marketing unprecedented, but as someone who lived on an island and is very familiar with the Bahamas … NONE of it came as a surprise that the festival was a disaster. The land simply doesn’t have the infrastructure to support a festival like this. My friends own homes there (more on that in a minute) and barely get power.

How on Earth could this happen? It didn’t – that’s the point.

What did surprise me was that they had people actually show up (only to then become temporarily stranded).

Not exactly the Gilligan fantasy I’m sure most of the millennials were expecting.

Either way, I made it about a third of the way through the documentary before I realized one of the “main characters” was actually a recurring character in my own life.

MY MDavid?!(as if there’s anyone else on the planet with that name) … I said out loud after the title had appeared on the screen no less than 15 times.

I then watched the rest of the documentary (which was super engaging with or without the connection) and immediately after popped on twitter to message him.

It wasn’t still his cell phone number, hence the word “new” next to his name in my phone.

I’m weird about getting rid of old numbers … I prefer to confuse myself by having multiple listings for the same person… it’s like friend Russian roulette … or chat roulette without the dick pics.

A few hours later, we connected over the phone. The first words out of my mouth were “how the heck are you? Way to go and be part of this huge international story!!” which was getting more and more coverage by the second as Hulu and Netflix released competing documentaries days apart.

“It’s insane right now. I never intended or wanted to become famous. My name has become a ‘thing’ online and Chrissy Teigen just tweeted me!”

<tangent> See, MDavid and I met somehow through this blog and the twittersphere. He had even offered back in 2012 to redesign TNTML. This website is hilariously and horribly designed due to the fact that I built it out myself and have free hosting as a “friend of squarespace,” a program that was cancelled and will require a manual downloading and uploading of all 7,500 blog posts (plus images and videos).

The fact that Jerry Bruckheimer bought this cracks me up and taught me a lesson that “good enough” beats “perfect.” If I had waited to blog until I had something designed the way I wanted, I would never have had the career that I’ve had (and am continuing to have). </tangent>

MDavid was willing to help me when I thought I needed it, so now I wanted to do anything and everything in my power to help him.

The Fyre Festival itself was completely separate from the team that actually built out the tech.

Let me repeat that … The Fyre Festival itself was completely separate from the team that actually built out the tech.

He had no involvement in it, but was part of a cultural phenomenon (which I saw he could immediately capitalize on).

Sure, Billy stiffed him out of hundreds of thousands of dollars (which I cannot even fathom personally), but publicity like they’re experiencing can’t be bought.

People Magazine, W Magazine, Forbes, Gizmodo, Refinery29, TMZ, Entertainment Weekly, THEY WERE MENTIONED AT THE OSCARS … and all of this happened WITHOUT a PR person!? Unlike the influencer marketing for the festival, the documentaries actually went viral organically.

The next week, I went down to the Florida Keys to visit my family and take a quick dip in some R&R with my friends.

“Have you seen that Fyre documentary on Netflix?” asked my girlfriend over drinks shortly after I arrived.

I was staying at her house.

“YES!” I said excited to talk about it.

“I don’t understand how they thought they could hold a festival on our island,” she said. “We barely get power!”

I know, you’ve told me all about it! I said laughing.

They also tried to strong arm us into using our house for the festival.

What do you mean, I asked?

“Without permission, they used our property to film not only a series of marketing videos but they actually listed our house as being available to rent. They called it ‘The Nest.’ I really think they thought we’d eventually cave.”

<tangent> One of the many things that I love about my island friends is that they really don’t give a fuck. You can’t buy them because they’re already rich. It’s expensive AF to live on an island, let alone own property on one … or should I say multiple properties on different islands. </tangent>

She then pulled up a tweet from Tomi Lahren and said “this was taken infront of my house. This is our property!!!”

And the worst part is, they even got their island marketing wrong. Pablo never owned that island, Carlos Lehder did.

They even got the drug dealer wrong, I thought to myself laughing.

I hadn’t seen him in a few years and without skipping a beat, he asked if I had seen “that new documentary on Netflix?”

Yes, I said, we were JUST talking about it.

“They got the wrong drug dealer,” he said. “Carlos Lehder owned that property not Pablo.”

Shortly there after we finished up our drinks and went back to the house to watch the State of the Union address.

Moments into the address … I Bill Murrayed myself into another familiar face/ experience. https://www.youtube.com/embed/YR3MIAD7Bpw?wmode=opaque

OMG, I KNOW HIM!! I shouted out loud to my girlfriend (and this time not my dog).

<tangent> Me and about forty other people rang in the new year with Buzz Aldrin. My face stayed the same in exactly 10 different pictures, and when I see him again, I hope to say the sentence “hello my name is Jen Friel.” I didn’t get that far the first time, but I do love that when I see him again I can say “I met you on New Years! I was dressed as Cleopatra!” BTW, it was not a costume party. I just took the “black and gold” theme to another level. </tangent>

I laughed to my girlfriend saying that I feel like Buddy the Elf right now … https://www.youtube.com/embed/1pAob17r-VU?wmode=opaque

I texted MDavid the next day saying how strange my life is. As an INTJ I can naturally see things from both sides, but in terms of the FYRE festival I was literally getting a play by play from the people who actually lived it.

“We should get you on Iconn.me,” he said one day over text.

Done! I texted back. Always happy to help.

Iconn.me is their new celebrity booking app (that has also garnered its own “buzz” in the media) …

Want to book Flo Rida for your son’s birthday bbq? No problem!Go to his page, and fill out the information on the event.

How is Iconn.me different than FYRE and the FYRE festival?

Here’s the answer straight from the horses’ mouth …

So, now I not only have my own page, but I am currently sandwiched in between Metta World Peace and DMX under featured talent on the home page.

What can you “book” me for?

Brit Milahs, graduations, bachelor parties, retirement celebrations, bridal showers … or I can awkwardly stare at you from across the room for a couple of hours just to make it weird.

At the end of the day, it’s open to the imagination of the internet.

So take a look at their site and feel free to corrupt my inbox.

I believe in you MDavid!! Keep doing what you’re doing and you 100% have my support! <3 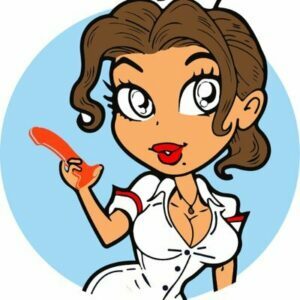 #NerdsUnite: Sex Toys Can Close The Orgasm Gap Once And For All

#NerdsUnite: A session in depression (with reality in question … & one night at a gay country line dancing club)

#NerdsUnite: A session in depression (with reality in question … & one night at a gay country line dancing club)

#NerdsUnite: Sex Toys Can Close The Orgasm Gap Once And For All

#NerdsUnite: 15 Facts About Girls Who Are Nerds

#Question: What Does It Mean When Someone Copies Your Body Language?

#NerdsUnite: What To Say When Someone Says Talk Nerdy to Me