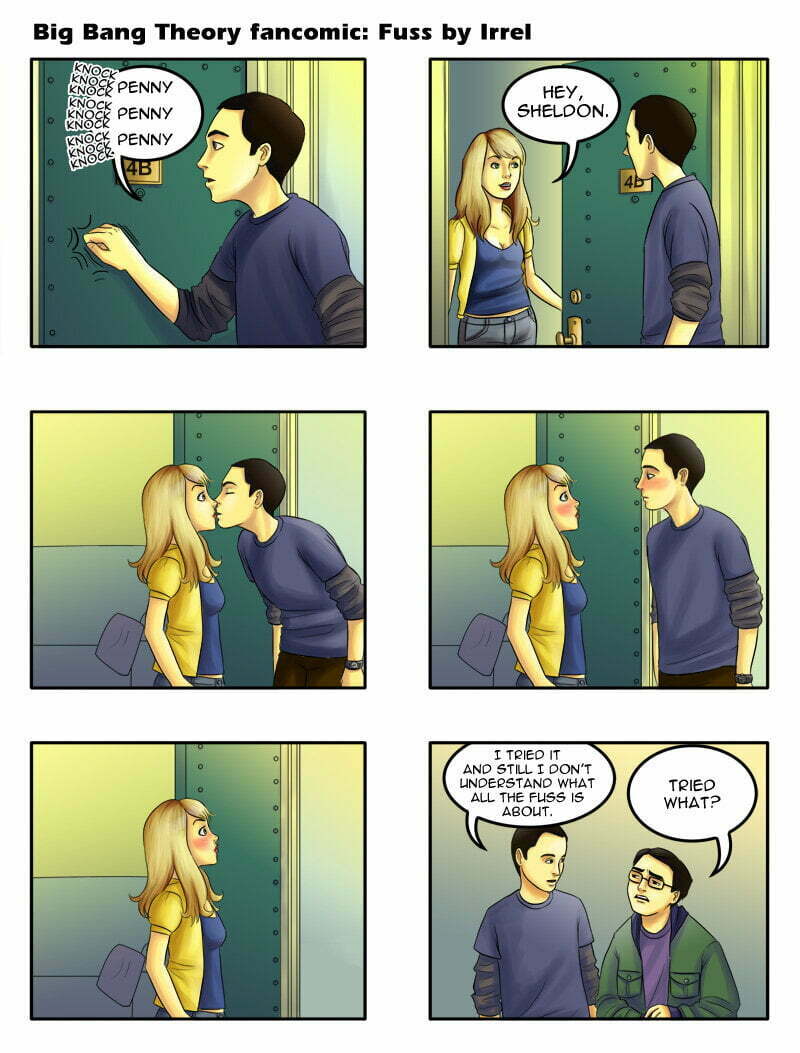 I recently discovered a very talented artist and illustrator, @Irrel, while doing some research on the Internet.  I found her “fancomic”, “Fuss”, that she created and fell in love with it.  It is based on the hit CBS television series, “The Big Bang Theory”.  I discovered that she had a Twitter account and immediately contacted her to get her permission for me to post it here and show it to you “TNTML” lovers.  Since our nerd queen, @JenFriel, is a big fan of the show’s character, “Sheldon” … I thought she’d especially get a kick out of it.

Check out @Irrel on the following and let her know how much you like her art: 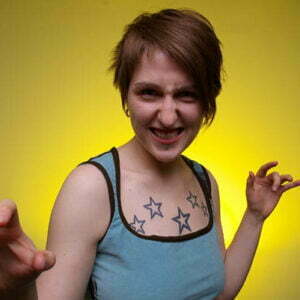 Word Of The Day — RAWR 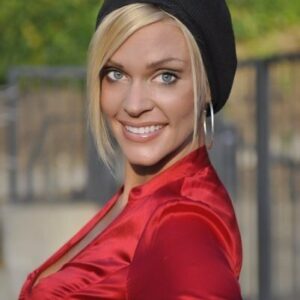 #Nerd-xclusive interview with Train frontman, Pat Monahan, in conjunction with 7-11’s 2010 ‘Slurpee’s Battle of the Bands’

#Nerd-xclusive interview with Train frontman, Pat Monahan, in conjunction with 7-11’s 2010 ‘Slurpee’s Battle of the Bands’

Word Of The Day — RAWR