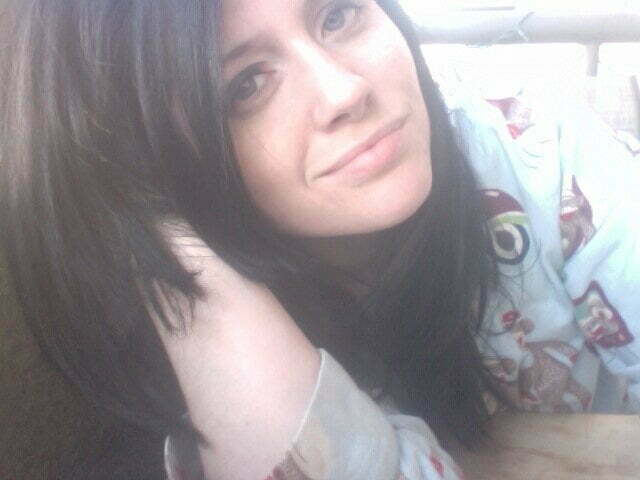 Fun with #OkCupid: Analysis of 3 bachelors while sitting in sock monkey pjs

Goodness gracious, I had 3 dates this week … I am TIIIRREEEEDDD. I hate dating, which is honestly why I always end up hooking up with my guy friends. I’m a dude’s chick. This whole play dress up and have polite conversation for hours is just too foreign to me. I really do enjoy entering every conversation mid sentence. Let’s just get to the good part, because life is too damn short.

Bachelor #1 had ABSOLUTELY no idea that I was a lifecaster. Yeah … that was a trip. How did you not read my OKCupid profile? THERE IS A DISCLAIMER ON THE DAMN THING!!  Bless his heart, he was just one of the saddest people I have ever met, it was … jarring. I haven’t called, texted, or emailed. I just tend to disappear when I find myself in a situation I no longer enjoy. I have no attachments, and again – people find that weird and get angry and defensive, when in actuality I have nothing but love in my heart, wishing EVERYONE well … but meh – I just do my own thang. So yeah, bachelor #1 for SUUUREEE a total no go.

Bachelor #2 was a trip. We had met at Happy Endings last week, and this guy and I have more personality clashes than I could have imagined. Super rad dude, very honestly one of the BEST dates based on sheer enjoyment. DUDE!! It was so random to be walking down the street and to have your date say to this chick – hey I love you in xxxxxxx. She smiles saying thanks – and he says where are you going … her response was a friend’s birthday. Do you guys wanna come? Um yeah. The rest was history. REALLY cool night … totally LA … totally awesome. He’s got balls, I give him credit for that – but we could not be any less of a match. For reals. I’d love to kick it with the dude though … we can be party buddies, but definitely not compatible. HAHA! He asked me too, so what would you rate this date? I was like, really? really? are we doing this right now? Guys are just SOOOOO afraid I am going to tear them apart on this site. I was like, have you read what I write? It’s just reactions … I never get personal and belittle or berate. The insecurities surrounding it are such a buzzkill. Get over it man, and own your shit. Don’t give me a reason to write about you.

Bachelor #3 was AWWEEESSOOMMMEEEEEEE!!! Dude, first judgement, we could be super super super compatible. I’m a total wackadoodle noodle … head in the clouds, very imaginative … in my own little world. This guy is so grounded in so many awesome ways, that I think personality wise something could work. He’s getting his masters, but is a surfer and massage therapist. YUMMMMMMYYYYYYY!!! He took me to a comedy show, which btw, AWESOME first date. Dinner can get boring after a while .. again, I hate polite conversation. I’m just over it. But spending the night getting made fun of by comics was HILARIOUS!! He kept getting called Jesus or Fabio because of his longer hair … and this one comic was like, WTF is that thing around your neck. Is that a cheetah? I put the hood up – and said, no! it’s a spirithood! He was like, leave it to the hot white chicks who pull the most random shit out of their ass. I was in tears. It was great! Self deprecation FTW!!

I thought he was a bit shy at first, but I just recognized that he is a very deliberate person. He says something because he knows it has purpose, and is phenomenally present. It was awesome. Cool dude. He respects that my entire life right now is about the journey and not the destination, which he finds interesting since he is in school – and doesn’t have that option right now. Dude, he said the hottest thing last night … I was giving him directions, and said left  but pointed right as I am partially dyslexic with directions and numbers. Weird, right? The actual direction that I mean is wherever I am pointing, but what I speak is the reverse. OMG its so fucking annoying. It doesn’t happen all the time, but I had been super anxious yesterday after the Sirius interview, one can only assume that anxiety could help bring it out. Either way he just turned and said to me, “I want to study you.” HAHAHA! I was like AAAMMEENNN that is hot! That’s all I ever want to do with people, is just watch them, and then when I think I understand something … add a stimulus and watch the results. Sick and twisted … but he gets it.

I dunno man, again no expectations … I told Bachelor #3 that I really wanted a second date. He totally called me out on it too, he goes so you date a lot … but how many second dates do guys get? I just smiled, I was like uhhhhhhhhhhh 1/10? If not less? It’s sad. I just don’t find people very interesting. If I can figure you out, I’m over it. CHALLENGE MEEEEEEE!!! Surprise me!!!

Like the dude I went out with after Christmas … I was SOOOO excited, because he was like crazy hot, and we’ve been friends for years – but bless his heart, he was so reserved. Not even like the fun reserved … the kind that needs to go on a SERIOUS journey to figure shit out for himself. I can’t do that for people. You have to walk your own path, and figure out your own shit. It’s not cold, it just is. Hold nothing but love, but MANNNNN!! Can’t do it. On a more interesting note, there really does need to come a time in everyone’s life where there is some “abandonment” in some capacity to your family. It doesn’t mean you don’t love them, totally the opposite. But I saw this with this guy as well, he was crazy super close to his family – like I used to be … and I just question if actual growth can come from an environment like that. How can you REALLY figure out who you are if you are trying to appease other people? It’s not easy, clearly, I am still rebuilding the relationship with my family … but it was ABSOLUTEEELLLYYYY necessary for me to have that disconnect.

Either way, I’ve told guys that for their own sanity, they shouldn’t read this site … but I’m pretty sure they all do. I won’t say it bothers me, but I am hoping one day for a dude that owns his shit SO much – he never has to look, he just knows.

Whoop whoop! About to hit the gym (5 checkins away from the Gym Rat badge!! YESSSS) and hopefully devote the night just to myself. Jen time needed. FORRR SURREEEE!!!! 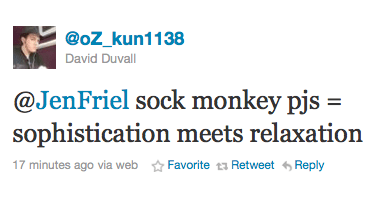 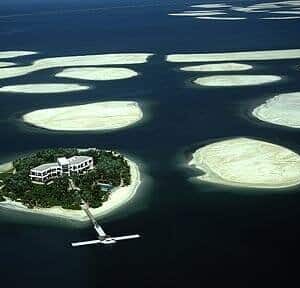 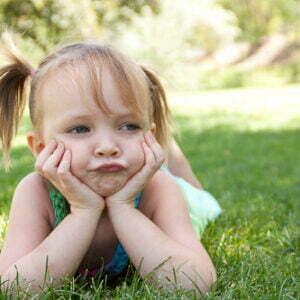 #AccordingToAnika – Nuggets of Nerdiness from a 3-year-old

#AccordingToAnika – Nuggets of Nerdiness from a 3-year-old