DUDE!!! How did I not realize that Eddie Vedder and Chris Cornell made cameos in the movie Singles?!?!

and now for the Vedski, Stone and Jeff … 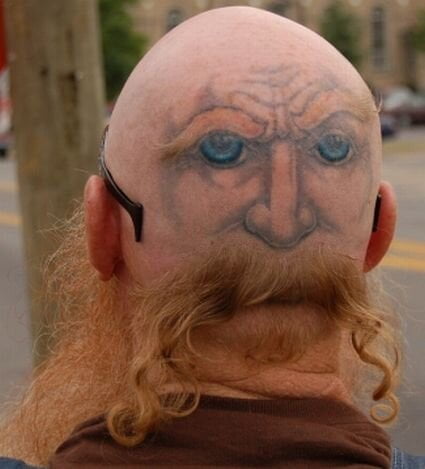 Temple Of The Dog was formed by Stone Gossard and Jeff Ament after Andrew Wood, the lead singer for their band Mother Love Bone, died of a drug overdose. The album is a tribute to him. Chris Cornell, lead singer of Soundgarden, was Andrew Wood’s roommate. He helped Gossard and Ament form Temple Of The Dog and was the lead vocalist.
Gossard and Ament formed Pearl Jam after this album was completed. Temple Of The Dog was considered a “project” and was put together to release just one album. Matt Cameron, who was with Soundgarden at the time, was the band’s drummer. He ended up joining Peal Jam a few years later.

This song explores social inequality and the clash of classes, but it could also deal with Chris Cornell’s personal pain from the loss of his friend and roommate, Andrew Wood of Mother Love Bone. Grunge was clearly anti-establishment. The lyrics speak to that, but this may have been more about feeling guilty for “making it.” Contracts and royalties likely began rolling in for Soundgarden, since their first album with Wood dropped 5 days before his death. Wood never experienced this success and probably scraped by, and now the “fire was cooking” and the “blood was flowing on the table” (slaughter of animals for feast) and while hungry for that earned reward, Cornell could not enjoy it without his friend.

The video for the song was shot in Discovery Park in Seattle. The western view at sunset with band members’ backs to the camera facing Bainbridge Island, home of Andrew Wood, was a symbolic goodbye to their friend. (thanks, Eric – Bainbridge Island, WA, for above 2)

Eddie Vedder did some of the vocals on this song (the “I’m Going Hungry” line in the chorus). He became the lead singer of Pearl Jam when the Temple Of The Dog project was finished.
Chris Cornell was having trouble with the vocals at practice when Vedder stepped in. Cornell later said, “He sang half of that song not even knowing that I’d wanted the part to be there and he sang it exactly the way I was thinking about doing it, just instinctively.” Cornell has also called Vedder an amazing singer in interviews. (thanks, Jonathon – Clermont, FL)

Cornell has joined Pearl Jam on several occasions onstage to perform this. 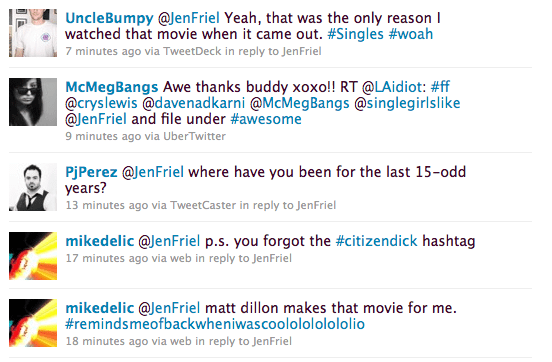 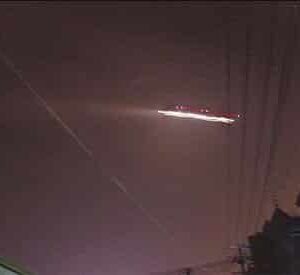 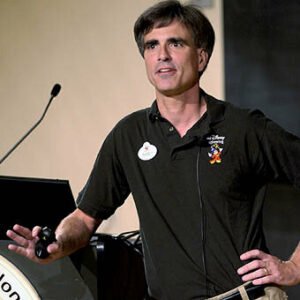