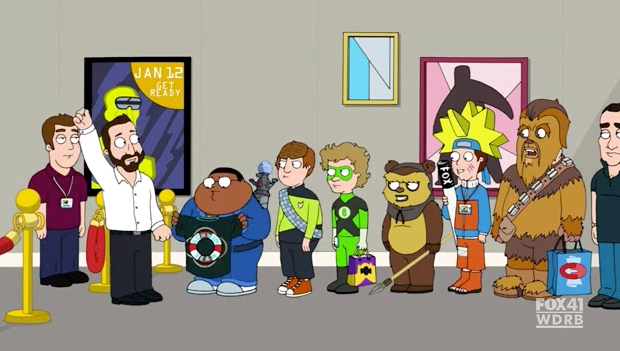 Note: This is part of an ongoing series looking ahead to San Diego Comic-Con 2011, as contributor Adam Reisinger prepares to attend the convention for the first time.

I generally don’t go to “The Cleveland Show” for pointed social commentary (or, really, anything for that matter), but this past Sunday’s episode was particularly relevant, as it was set at San Diego Comic-Con. One of the main stories of the episode centered around Cleveland’s son, Cleveland Jr., leading an uprising of the traditional “geeks” at Comic-Con against the new media “invaders”, who had taken over the show space but really had nothing to do with comics.

Though I’ve never been to the show, I’m well aware about how big of an issue this has become. In fact, almost every I’ve talked to who has been to the show has generally expressed two sentiments to me when I tell them I’m going for the first time this summer:
– You’re going to have so much fun
– It’s too bad you couldn’t have gone before it got so big
In this case “before it got so big” is really code for “before Hollywood decided Comic-Con was the perfect venue to show off everything, regardless of its connections to the worlds of comic books, fantasy or science fiction.” On “The Cleveland Show”, that was represented by the fictional NBC sitcom “Schwim Team”, starring David Schwimmer, but in the real world, things got out of control — based on the reaction I could see around the blogosphere — with last year’s “Glee” panel. It seemed the only connection between the show and the convention was that fans of “Glee” call themselves “Gleeks”. As much as I enjoy “Glee”, when I think “Comic-Con”, I think Stan Lee and Adam Hughes and Batman and cosplay and all that stuff. Not Lea Michele and overwrought teen drama.
As it is, that ship has sailed on Comic-Con, and while it might (read: will) result in having a harder time getting a seat for panels, I’m not going to let it get in the way of enjoying the things I want to enjoy at the show. And if it does, I’ll just have to do this: 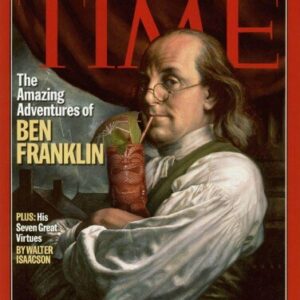 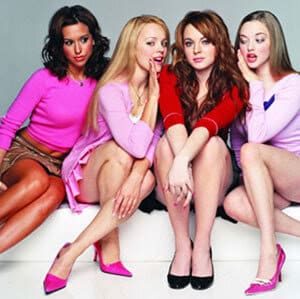 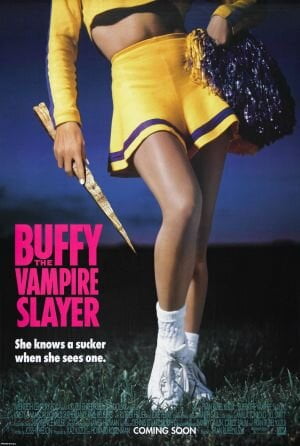 11 Reasons the #Buffy Reboot is Doomed to Fail 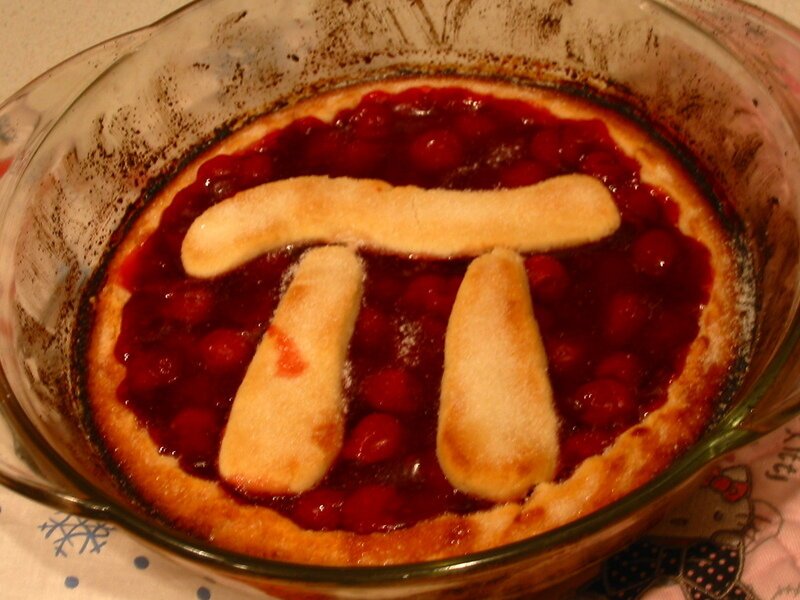