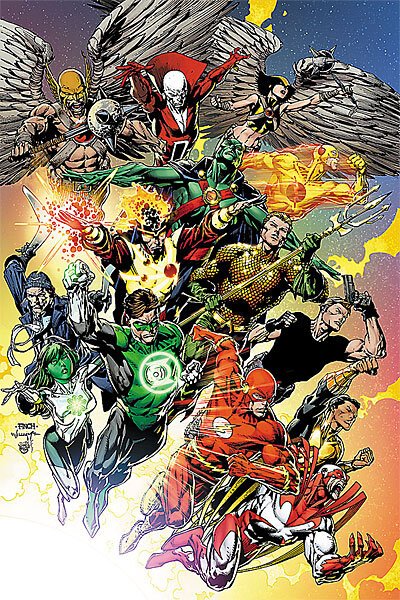 The Green Lantern’s speak an oath while charging their power rings.  The oath is a promise that members will use his or her will power to protect and serve the galaxy as an officer of peace.  One part of that oath mentions the blackest night.  This is a prophecy where the dead will rise and wreak havoc across the universe.  The prophecy came into fruition.  As a result the full color spectrum of lanterns rose from this prophecy and defeated the Black Lanterns creating the next part of the prophecy, the Brightest Day.

Certain members of the Black Lanterns, that is to say dead heroes and villains, were chosen to return to the land of living from the energy used by the White Lanterns.  This story shows Boston Brand, A.K.A. Deadman, as the first white lantern.  He wears a ring, but not the uniform.  The full extent of his rings abilities has not been told.  The only ability shown was teleportation and apparently invisibility because no one saw him spying on them.

This was a good book in the sense that it raises a lot of questions about the Brightest Day and the twelve that came back from the dead, but it doesn’t really ask the question.  By reading the book you ask yourself the question in hopes of receiving an answer, but you never get one.  It was disappointing, but I’m really looking forward to the Brightest Day story and the introduction of the White Lantern, so I’m here, at least for now. 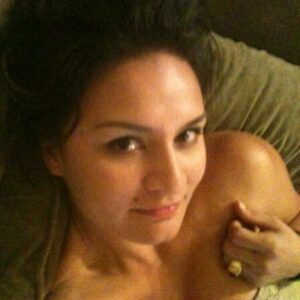 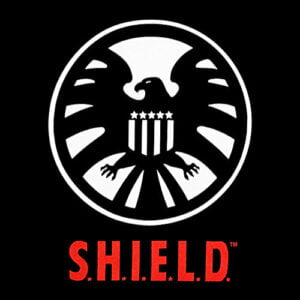