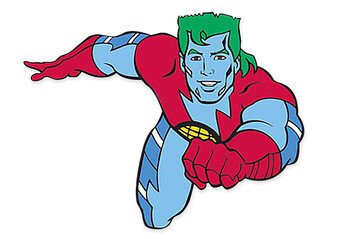 As anyone with a FB page (and honestly, who in the world doesn’t have one of those by now?  Get with it, people!) has noticed, everyone is changing their profile pic to a cartoon character from their childhood.  Apparently this is to help end child abuse or some such nonsense.  The other thing I have noticed is all of the haters saying things like “change your profile picture to one of your favorite nard to help fight testicular cancer.  That’s how much sense you are all making with this cartoon crap.”

Here’s the thing, I don’t honestly think that changing my profile picture to Captain Planet (which I totally did, he is our hero, you know) will end child abuse.  And I don’t think that 8,000,000 people doing it will either.  I do think that it just might bring a little bit of awareness to the issue, and even if it is just a tiny bit of awareness, which is bound to happen, that is more awareness than it had before.  There are a bajillion causes out there, and a bajillion silly things that people do across social media to get them noticed.  Most of them don’t take off, some of them do (remember the bra color thing?  National news worthy.), and this one certainly has. 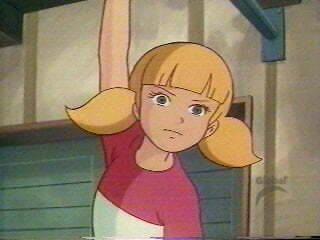 And is there really anything wrong with being part of a community once in a while?  Isn’t that, at it’s most basic level, what social media is all about?  Being part of a huge community that connects all walks of life across the world?  I’m certainly not saying that we have to bend and sway with the whims of Facebook, but it’s all in good fun, and banding together, even if it’s just to relive a little moment from childhood, can’t be a bad thing.  I am really enjoying seeing the cartoon choices of my friends.  I have always been a big Captain Planet fan, although I feel the show came before its time.  @JenFriel went with Penny from Inspector Gadget.  My best friend did My Little Pony (not surprising since she owns several horses of her own).  I feel like it says a lot about people, and I am enjoying the opportunity.  From what it looks like the cartoon thing is going to end tomorrow, so to all of you that didn’t participate, you won’t have to suffer through it much longer.  Next time, try joining in, you might discover a connection that wasn’t there before.

What was your cartoon character? Tell me over at @JenSquard 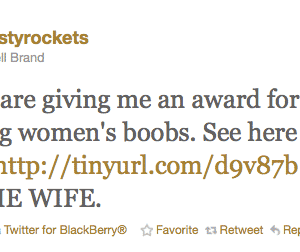 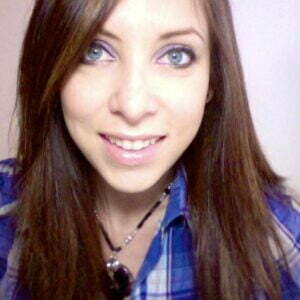 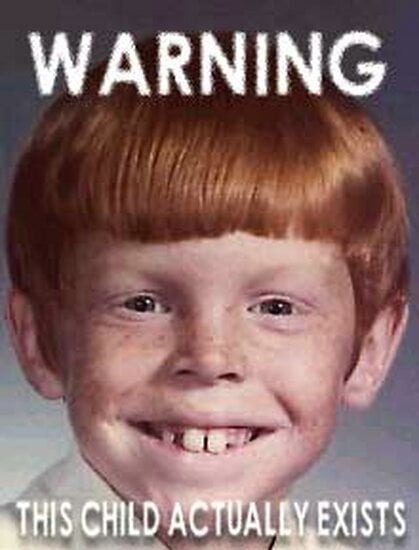 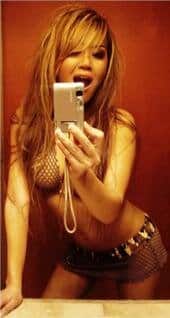 The evolution of the #myspace in the mirror photo 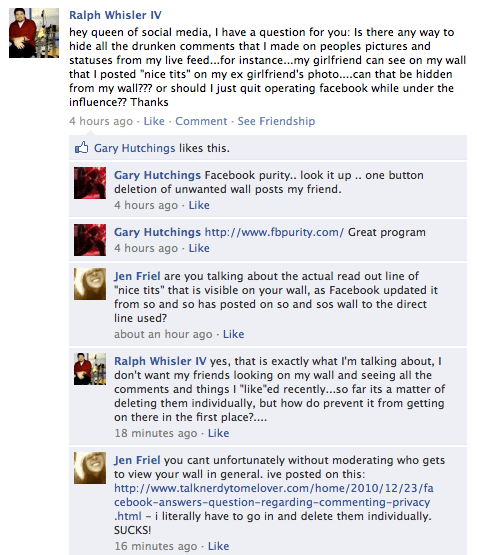 #AMAZING: FBPurity gets rid of unwanted junk, and ads from your Facebook wall