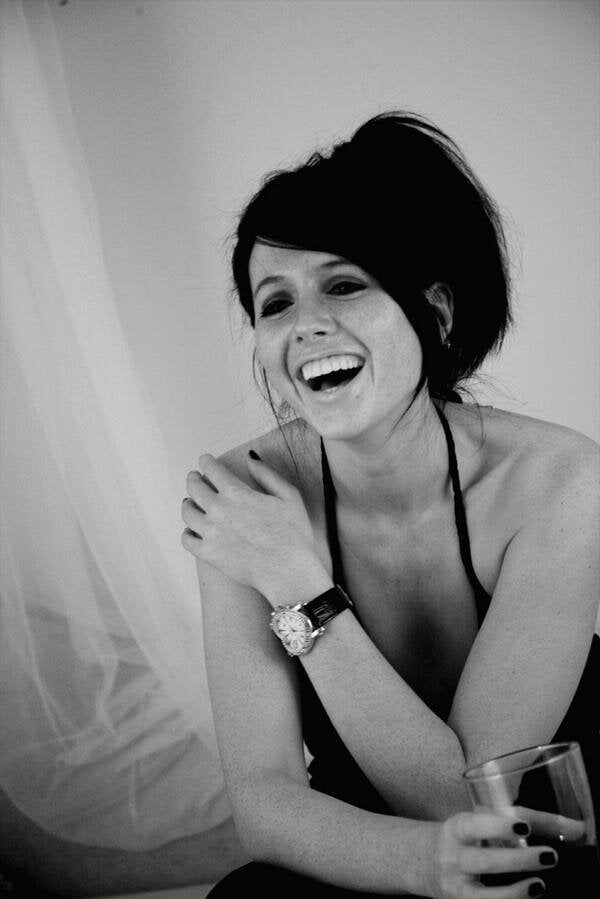 Behind #TNTML: It all started with a #mentalist

As we get closer and closer to our 1 year anniversary, I wanted to start a series of little tidbits on how we got to where we are today. Peeps always ask me when we hang out IRL – so it just kinda made sense.

Exactly one year ago, I was in Hollywood living with the guy I was dating at the time. We weren’t “exclusive” however it is of my opinion that if you are sharing a bed and a roof with someone, you’re pretty serious. In any event, I was mistaken. I guess that comes with the territory when you are dating a mind reader. Literally, he is a professional mentalist. I had gotten money from the lawsuit I won from my landlord back in July of 2007, when I lost everything I owned in a massive cockroach infestation. YAYY city living!!! (This is also why I was easily able to give all of my things up again a few months back to become homeless on this venture … it wasn’t my first time at the rodeo!)

So, I spent a chunk of last summer when I was done modeling in Florida, to early fall, studying and absorbing the trends in social media, learning how to code apps (shout out to Xcode & Dashcode), and basically trying to keep my feet on the ground from being head over heels in love. It was pretty intense.

When he was on tour, I would literally just sit in the bedroom all day studying, studying, and studying where all of this was “going” and what all of it meant. The mentalist taught me cause and effect. See, social media is only a reflection of life. So, people can sit there til the cows come home and say these social sites are so fickle and blah blah blah, but if you understand the bottom line of WHY people are using them, and the value they get from them … the cause … you can figure out where they will go with it aka the effect. 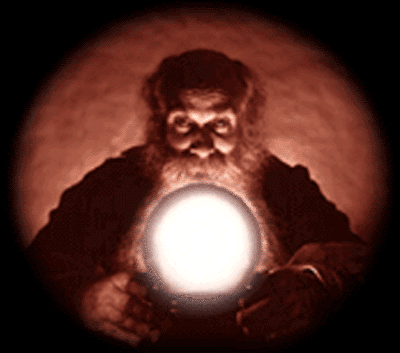 What the mentalist was able to do with me and studying my body language, I am now able to mimic in social media. He would see me playing with my necklace, or touching my hair … and would say, “what are you thinking right now,” and I would tell him. I am a pretty weird person, if you couldn’t figure that out by now, dating someone that could “read my mind” never really phased me. I had nothing to hide, and if anything it was an incredible turn on dating someone so smart.

I asked him why he was always taking my physical inventory, and he told me that when you stand a certain way, cross your arms, touch your ear, you are stimulated by a thought and therefore physically manifest that emotion. Women are NOTORIOUS for doing it on dates when they primp their hair. Liars will often touch their face when they are lying. The list goes on … and it is pretty intense. By being his subject, I was able to learn his tests. Social media, again, being a reflection of life, I turned inward and figured out how to read people online.

I can read default avatars like it is my job, because frankly, it is. First off, what type of picture do you have up? (Please note, this is strictly IMHO, it is not a science, nor do I have anything other than my humble opinion, but I can say it ranks to be true over 99% of the time.)

I can tell you from my studies, I can conclude that someone with a cartoon or cartoon type logo has image issues. I haven’t been able to isolate enough of the variables to be able to conclude if they are body image or what, but got a cartoon up? You’re not lovin what you see in the mirror!

People who have a shared default with a spouse/ friend/ sibling/ … whatevs, have co-dependency issues. Dude, this is YOUR default. YOUR space, YOUR representation of self to the world … and you share it with someone else? Are you kidding me?!

I can break it down even more to people who change their defaults often, the photo filter that can be in place on a given default, I mean … its nuts. But I was the subject from one of the best in the world, digitizing it was not a big deal.

The mentalist as it turned out, was sleeping with I don’t even knowwwww how many other women when he was on tour – so yeah, we broke up. It’s pretty funny though, I befriended one of his other many girlfriends, and she was even featured as a Hot Nerd of the Micro Nano on this site. Super cool chick, I can see why he told her he loved her too. However, if it weren’t for the mentalist I don’t think I would have understood people as much as I do now. He taught me how to break people down in very matter of fact ways. You detach all the emotional elements, and profile what type of person each is, so you can find their constant and generally be able to predict how they will react to outside stimulus. It’s pretty insane, but he has a world wide tour based on it.

I will go to my grave thanking the mentalist not for my broken heart, but for being the first step of my very long journey. I was so deliriously in love with that person, that I wanted to fight so hard to be happy again when he broke my heart. I found my happiness in this blessed little website. You all make me happy. It was that battle and fearless search for it that was the first step. I didn’t know where it was going to lead me, but every day I am thankful.

PS. Success is the best revenge. When we broke up, I would always say to him “be well.” Even when it came to talking to his other now ex-gf, I kept saying to her, don’t try and get even, just walk away. It wasn’t easy walking away from him, even after all was said and done … but there is DEFINITELY some bitchin karma in attaining a certain level of success in less than a year, versus someone who continually cheated the system and has taken almost a decade to get half as far. Jigga … Jigga … Jigga … 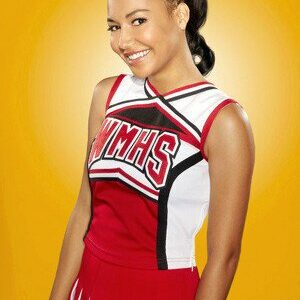