A Nerd Reviews the #FleshLight

Four years ago I didn’t even know they had male sex toys. It wasn’t until I caught a few episodes of Kevin Smith’s www.smodcast.com and the DVD’s they did with him called An evening with Kevin Smith. He started talking about how it was such an amazing experience. In my head I thought but he’s married- turns out his wife was totally on board because he was a morning boner and she liked to sleep; the sex toy fulfilled a carnel morning desire.

It was a toy called the Fleshlight and ever since Kevin Smith bought it, he said it was worth every penny. Always skeptical I did my own research. Going to their site www.fleshlight.com, you quickly realize it’s the #1 selling sex toy for men on the market. Its use of a patented real skin material make the pocket pussy feel like a real vagina. Still at this point just speculation. They had all sorts of different ways you could customize your man sleeve. With 3 obvious and different orifices you can buy, those being the ass, vagina, and mouth. Depending on just what you wanted from your purchase you can also get the insides changed up with different textures. Bumps, ribbed, waves and many other unique patterns designed to get you off faster than you do when the boss says you can clock out. The whole aperture is about 10 inches tall. This doesn’t mean you need a 10 in donger to use it. It’s mainly suited for an average sized man to fill respectably. The bottom length the last 4 or 5 inches is used to create a kind of vacuum effect. Holding you manhood in as you try and pull it out. At the base of the fleshlights case is a turnable piece of plastic. You can loosen it or tighten it. The looser it is the more air gets in allowing for less of a vacuum feel. Twist it as tight as you can and the pressure becomes insurmountable. Add a bit of water based lube on the opening and you have yourself a good time.

So story as old as time I asked for one of these for Christmas 3 years in a row. I never really expected anyone to get me one but wouldn’t it be comical if they did. Was just this last Christmas when I wanted to give back to my roommate for all his kindness and gift giving. He gets me pretty rad stuff for Christmas and Birthdays. So I got him one of those legit FX lightsabers. A pretty penny I know but well worth his friendship. He wasn’t about to let my kindness go unmatched and set out to get me a gift he knew I wanted. Yes folks my roommate whom I am very proud of took me to a sex shop and had me pick out my very own fleshlight. There are many off brands but fleshlight was the only one that had that rare for real feel. So we got the thing and I brought it home.

The fleshlight was pretty big I remember thinking and he got me one based off a real pornstars girly bits. It had a list of things you had to do to prep the little bugger. Soak in warm water to mock body temp, apply lube to whole insert and repeat. So I gave it a go. It didn’t feel like the real thing. Obviously nothing can match the dark secrets that lay between a lady’s legs. However this did grant you about as close as you could come without having the real thing. Cleaning it can be slightly awkward but nearly as awkward as drying it as sometimes company will use your bathroom and finding an unsheathed pocket pussy is hardly proper dinner conversation. I will attest that yes it’s worth trying and keeping. It helps build stamina in the real bed. It grants you a sweeter release than you hand could have ever hoped to achieve. If you are a single man and have no means for copulation then by all means spind a few dollars and whisk yourself away to a fevered land of awesome ecstasy. If not keep tugging away with your tired and over used hand. 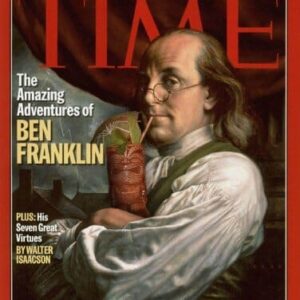 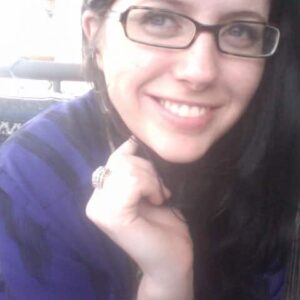