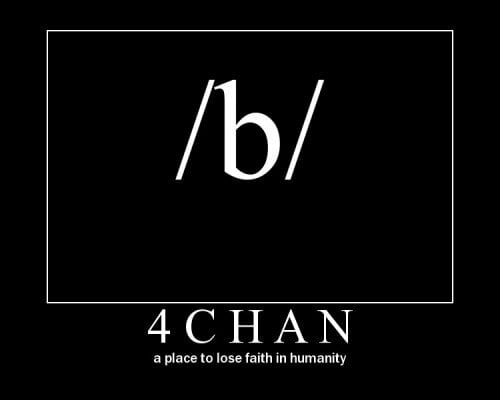 For those of you that were unaware of what happened, Sarah Palin’s email was hacked and her password was posted on the image board known as 4chan.  For those of you that don’t know, 4chan is known for coming up with internet memes such as Rickrolling, Pedobear, and lolcats. Founder Christopher Poole known as “moot” was called upon to testify against the hacker. His testimony has to be one of the greatest ever! He found himself having to describe terms used on the site such as “newfag” and “b tard.” Here’s a portion of the testimony. 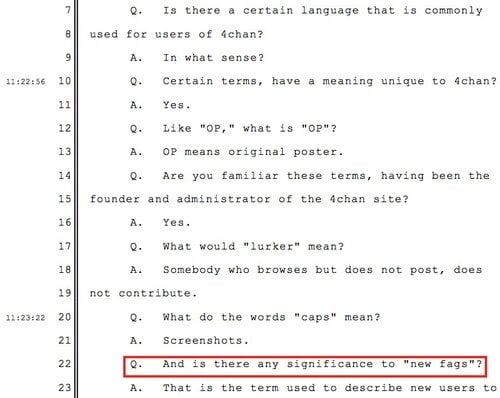 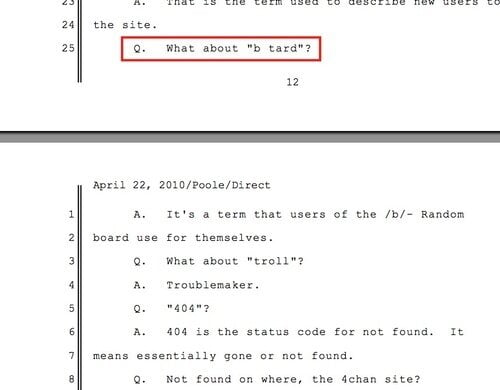 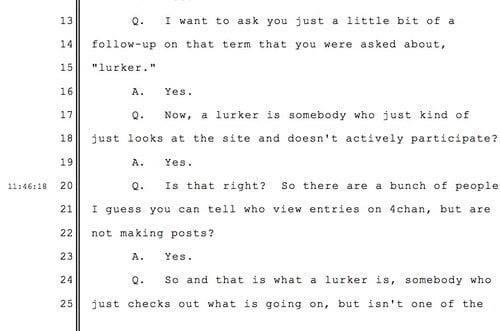 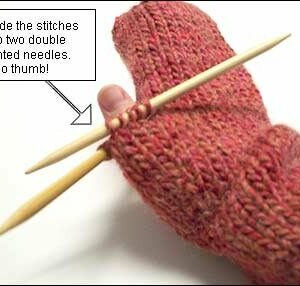 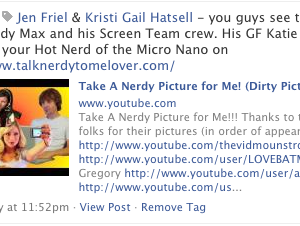